Lufthansa hit with $6.4m fine from US FAA 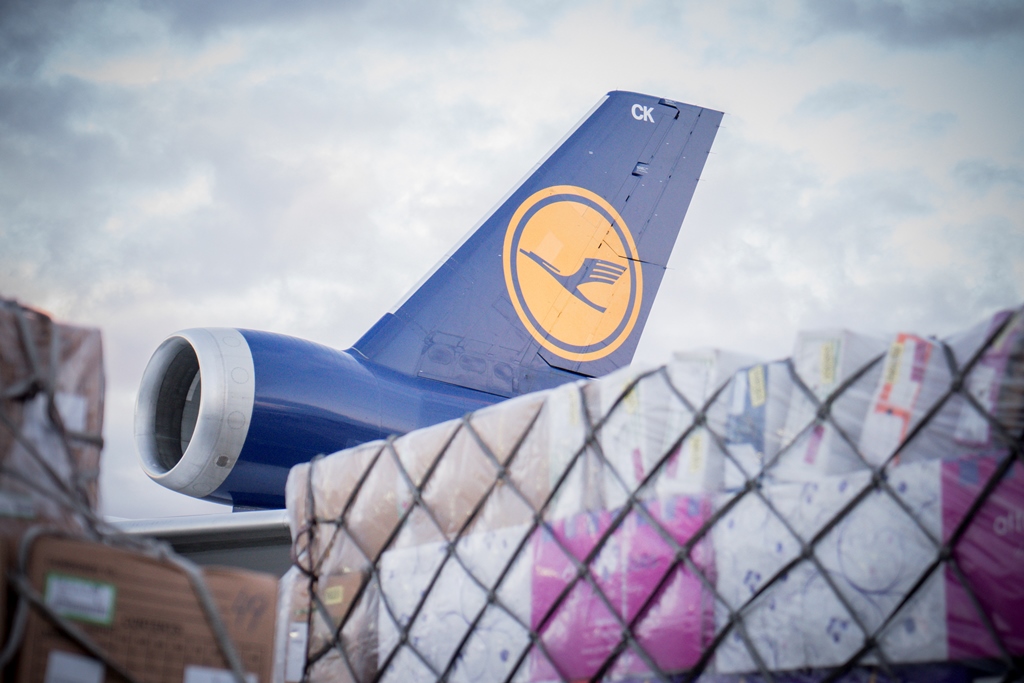 Lufthansa has been issued a $6,428,000 penalty fine by the US Department of Transportation’s Federal Aviation Administration (FAA) for “allegedly conducting almost 900 flights that were not in compliance with Federal Aviation Regulations”.

In a statement, the FAA explained: “The FAA alleges Lufthansa operated the flights into and out of San Diego International and Philadelphia International airports when it knew it lacked FAA authorization to do so. Foreign airlines can only conduct scheduled flights into and out of airports that are listed in their FAA-issued Operations Specifications, and the FAA alleges neither airport was in Lufthansa’s Operations Specifications.

“Between March 22, 2018 and May 27, 2019, Lufthansa operated approximately 600 flights with Airbus 340 aircraft from Frankfurt International Airport to San Diego, and from San Diego to Frankfurt,” the FAA added. “Between Oct. 28, 2018 and April 10, 2019, Lufthansa operated approximately 292 flights with Airbus 330-300 and Boeing 747-400 aircraft from Frankfurt to Philadelphia, and from Philadelphia to Frankfurt.”

Lufthansa has 30 days, upon after receiving the FAA’s penalty letter, to respond.