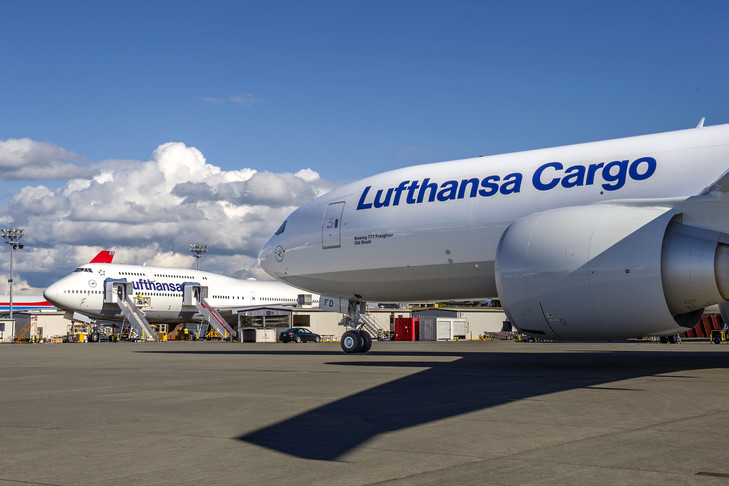 Lufthansa is the latest organisation to criticise a decision to increase the fees for using Frankfurt Airport in Germany.
The airline group said the decision, which was authorised by the Ministry of Economic Affairs, Energy, Transport and Regional Development of the Federal State of Hesse, would affect it disproportionally because Frankfurt is its main hub.
"The new fee structure not only involves an unreasonable increase in fees overall but also lowers fees for those airlines that are new to flying out of Frankfurt," Lufthansa said.
"The only requirement to qualify for the lower site costs is to have plans for a significant level of growth. From Lufthansa’s point of view, this rule represents an additional discriminatory factor as [Lufthansa] will be particularly affected by this increase in fees at the site of their own headquarters. Lufthansa is examining all of their options in view of this decision."
Harry Hohmeister from the Board of Directors of the hub management of Deutsche Lufthansa added: "We are disappointed that the Ministry has agreed to Fraport’s request.
"We feel that we have been put at a disadvantage in comparison with airlines that are new to flying out of Frankfurt. It can’t be possible for two airlines to fly the same route but pay different fees. This decision doesn’t make any sense."
The new fee structure will increase the take-off and landing charges by 1.9% percent.
The airline added that charges in London and Amsterdam were decreasing. Increasing fees would make it less competitive, Lufthansa said.
Last week, the Board of Airline Representatives in Germany (BARIG), which represents around 100 national and international airlines based at Frankfurt, criticised the decision by the Hessian Ministry of Economics, Transport and Regional Development.