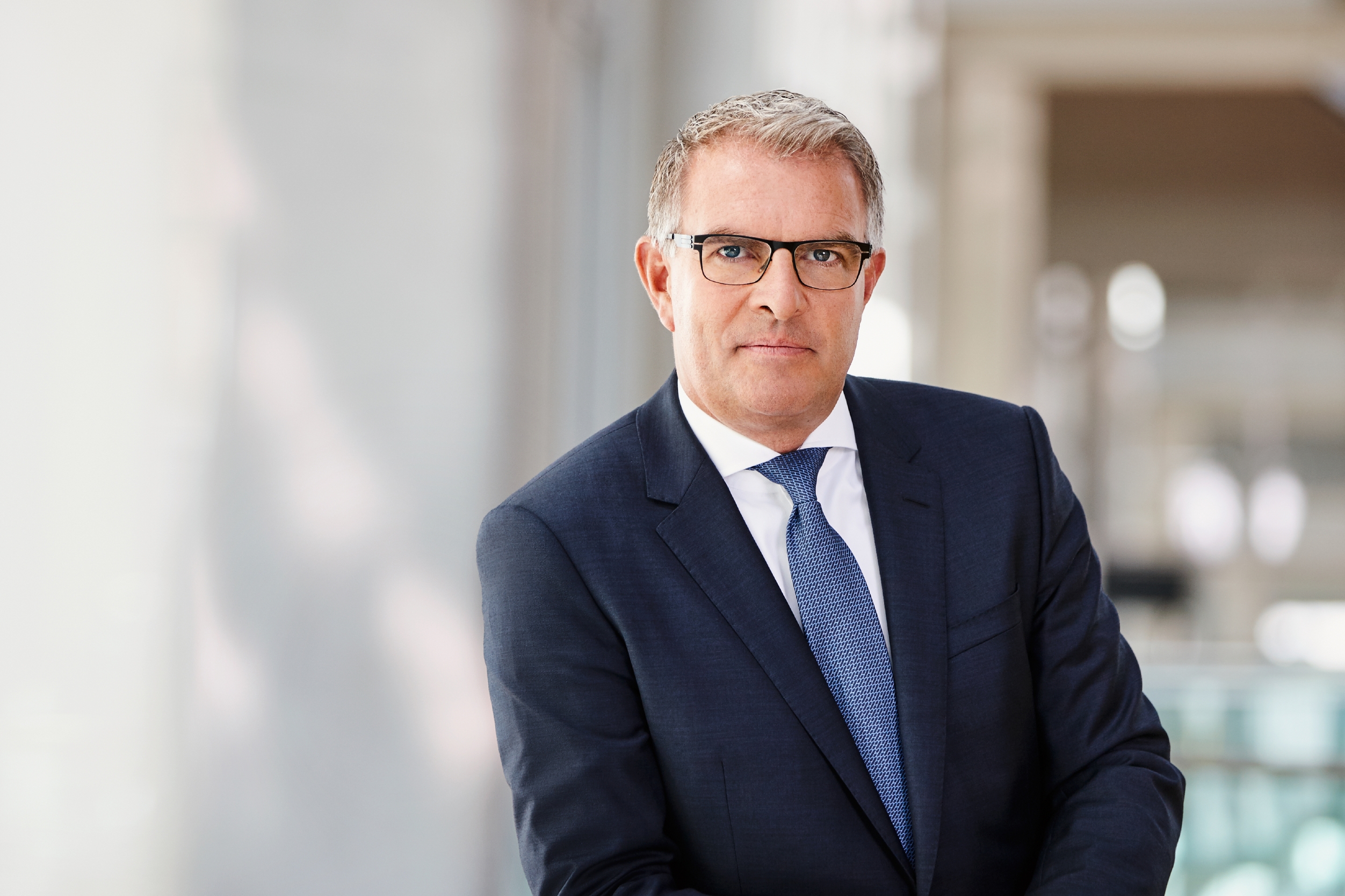 Lufthansa is "in contact" with European low-cost carrier Norwegian Air Shuttle, which is already the target of a bid interest by British Airways owner IAG, confirmed Carsten Spohr, chief executive of the German flag carrier, Reuters reports.
Shares in Norwegian Air jumped more than 10% on Monday following the comments by Spohr to Germany’s Sueddeutsche Zeitung.
“In Europe, everyone is talking to everyone. There’s a new wave of consolidation approaching. That means we are also in contact with Norwegian,” Spohr was quoted as saying.
Asked whether Norwegian would fit with the Lufthansa group, Spohr said: “Takeovers are always a question of strategic value, the price and anti-trust. There are no easy answers.”
In early May, fast-growing Norwegian rejected a takeover proposal from IAG Group, which also owns Iberia, Aer Lingus, Vueling and Level.
A short statement from the Norwegian carrier said at the time: "The Board of Norwegian Air Shuttle (NAS) confirms that it has received two separate conditional proposals from IAG Group in relation to an acquisition of 100% of the share capital of NAS.
"These proposals were reviewed in conjunction with NAS’ financial and legal advisers, and were unanimously rejected on the basis that they undervalued NAS and its prospects. The Board of NAS remains fully committed to delivering on its stated strategy, for the benefit of all NAS shareholders."