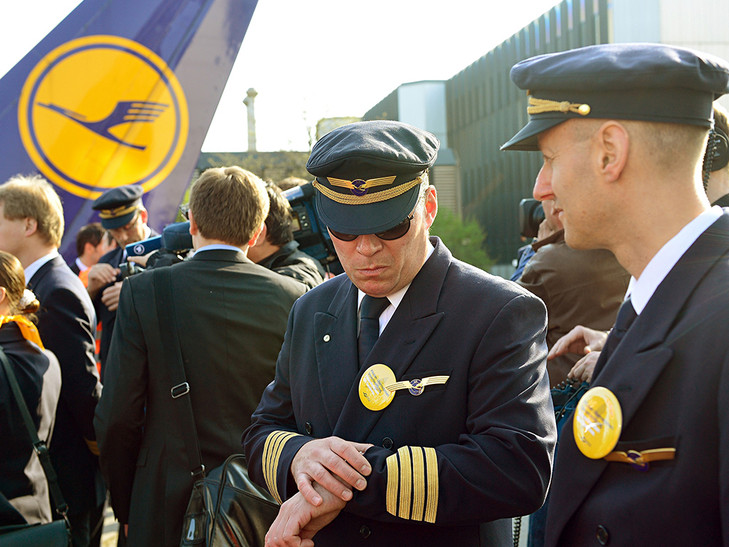 Lufthansa pilots have announced they will launch strike action on Tuesday which they say will affect all cargo flights from Germany.
The Vereinigung Cockpit union today announced that all Lufthansa departures from Germany with Airbus 380, A330 and A340 aircraft and Boeing 747 aircraft would be affected, as would all flights by Lufthansa Cargo from the country.
The planes named are all capable of long-distances, meaning it is long-haul services from Germany that will be affected.
The strike is due to start at 08:00 tomorrow morning and will finish at midnight.
The industrial action was announced after talks between pilot and airline representatives over measures aimed at reducing costs collapsed last week.
The union, which represents 5,000 Lufthansa and Germanwings pilots, said its members were not against cost reduction measures but wanted to stop the employment of staff on non-German contracts and job losses.
It also pointed out that the airline had recorded its best ever summer.
Lufthansa Cargo has been contacted by Air Cargo News for a response to the news of the industrial action.