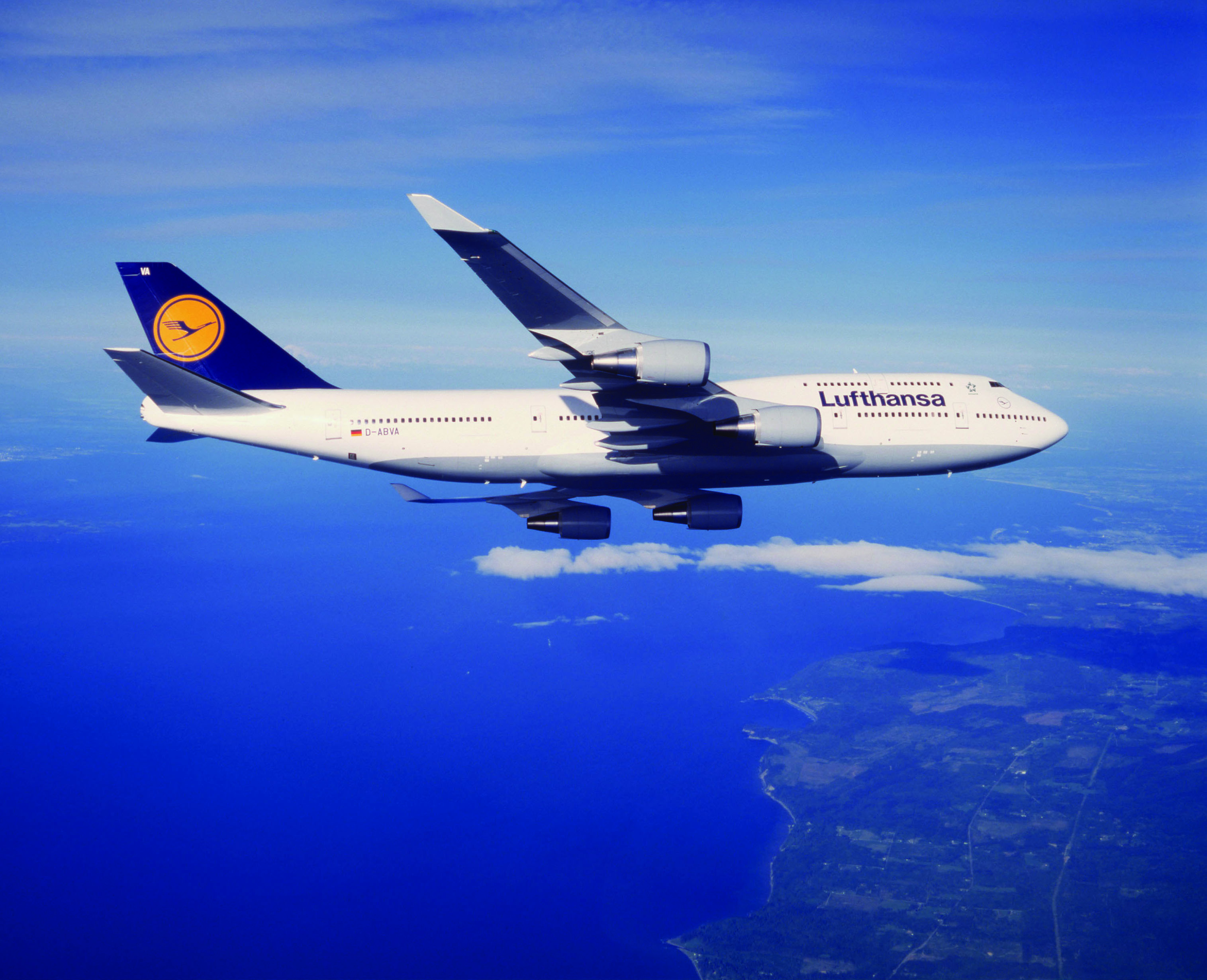 Lufthansa pilots’ union Vereinigung Cockpit (VC) is extending its current walkout until tomorrow (Friday).
The strike, in place since Wednesday of this week, will now extend to cover Friday between 00.01 and 23.59. According to Lufthansa, all its short-haul and medium-haul flights within Germany and Europe will be affected.
Lufthansa Cargo is not affected by the strike. Nor are Lufthansa Group airlines Eurowings, Germanwings, SWISS, Austrian Airlines, Air Dolomiti and Brussels Airlines.
Lufthansa is continuing to appeal to the VC union to accept its offer of mediation and to return to the bargaining table.” It is the only place where a compromise can be reached,” a Lufthansa statement said.
On November 25, all long-haul flights from the hubs in Frankfurt and Munich will operate as scheduled. Approximately 1,800 flights across 23 and 24 November have already been cancelled due to the strike.
Yesterday (23 November), VC told Air Cargo News that, “two separate courts ruled in favour of VC after Lufthansa tried to prevent strike action.
“After more than five years without any pay rises, VC is demanding an annual increase of pilots’ salaries of 3.66%.
“During the court proceedings yesterday (22 November) evening, Lufthansa saw itself unfit to present an improved offer, therefore Lufthansa management is to blame for the industrial action.
“VC regrets inconveniencing passengers, cabin crews and ground employees.”