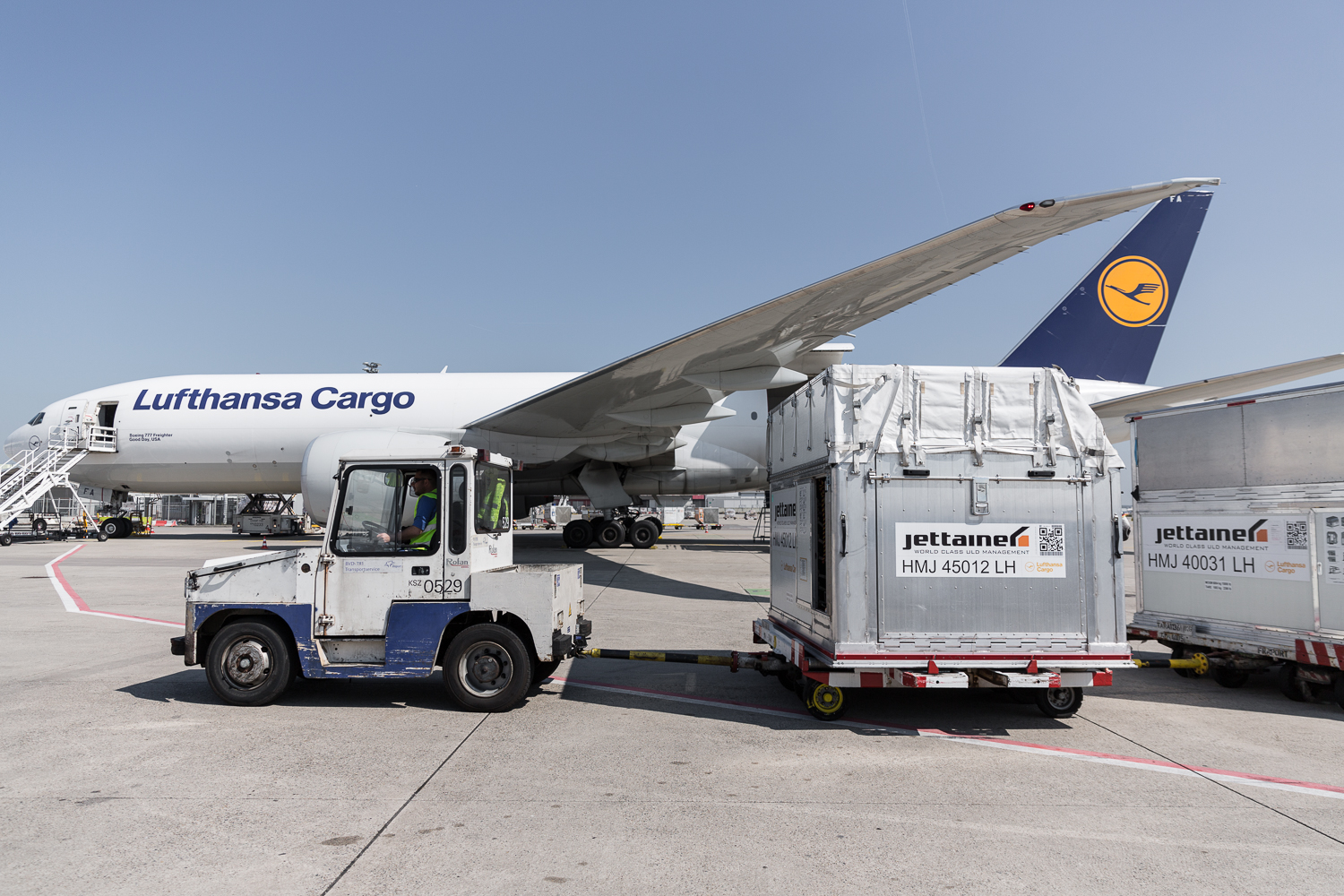 The Independent Flight Attendants Organization (UFO) has announced that its Lufthansa members are participating in full-day strikes this week (November 7-8) .

Although passenger flights will be affected, thereby disrupting bellyhold operations, Lufthansa Cargo freighters will fly as planned, subsidiary time:matters said in a statement.

On Thursday, 7 November, 2,300 of the 3,000 planned Lufthansa Group flights can be operated, the airline said.

As a result of the strike, around 180,000 passengers will be affected by 1,300 flight cancellations, it added

A schedule of all Lufthansa passenger and cargo flights is available online.

Time:matters said that Eurowings, Germanwings, SunExpress, Lufthansa Cityline, SWISS, Austrian Airlines, Air Dolomiti and Brussels Airlines will not be affected by the strike.