Lufthansa readies itself for first A350-900 deliveries 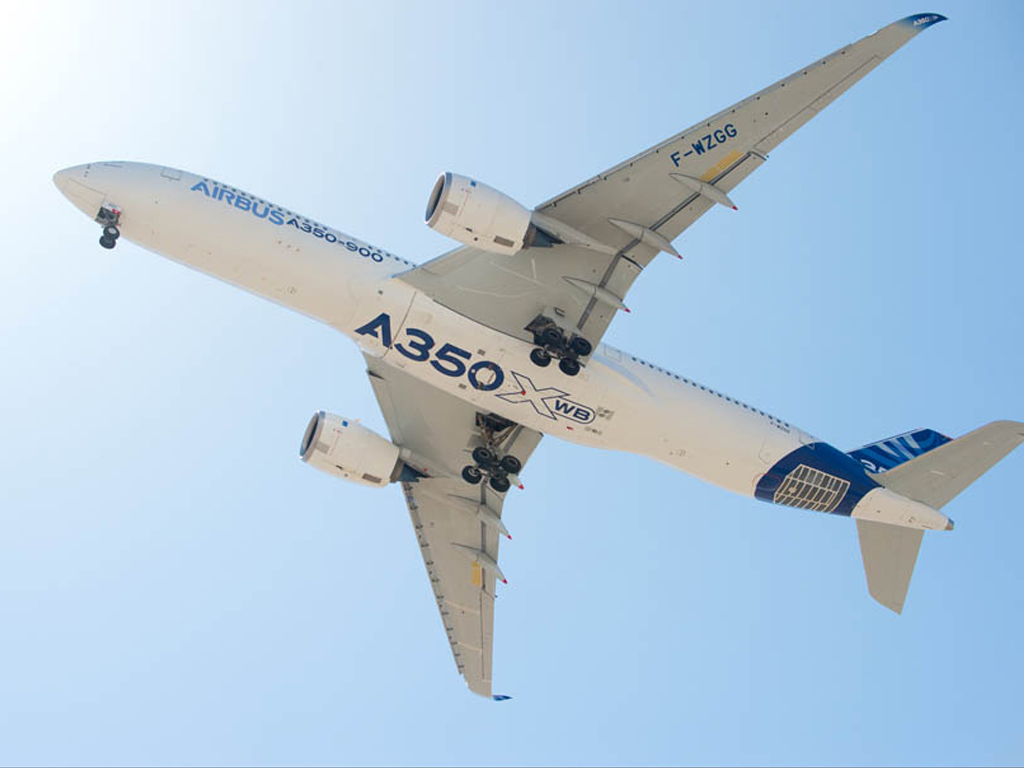 German flag-carrier Lufthansa is to receive its first Airbus 350-900 on 19 December, an aircraft that it describes as the world’s most modern long-haul aircraft.
It will be based at Lufthansa’s Munich hub and it is to operate its first scheduled commercial flight from the Bavarian gateway to Delhi on 10 February next year.
It is also the world’s most environmentally friendly long-haul aircraft, Lufthansa considers, while the A350-900’s noise footprint is said to be up to 50% less than that of comparable aircraft types.
Lufthansa expects to base its first ten A350-900s in Munich from February onwards. As well as Delhi, initial -900 flights will serve the US city of Boston.
Part of Airbus’ A350 XWB family, a total of 599 A350-900s have been ordered by various airlines, 45 of which are already in operation. The aircraft has a maximum cargo capacity of 16 tonnes.
The German flag-carrier and its freight-carrying subsidiary, Lufthansa Cargo, have had a tough year. Late last week, Lufthansa Cargo revealed details of how it will divide up its sales regions in order to offload a layer of management, a move in line with its ongoing cost-cutting Cargo Evolution programme.
It will now operate with eight regions instead of the previous four.
In the third quarter of this year, Lufthansa’s logistics division suffered its sixth consecutive quarterly operating loss as market overcapacity and weak demand continued to impact its financial performance.