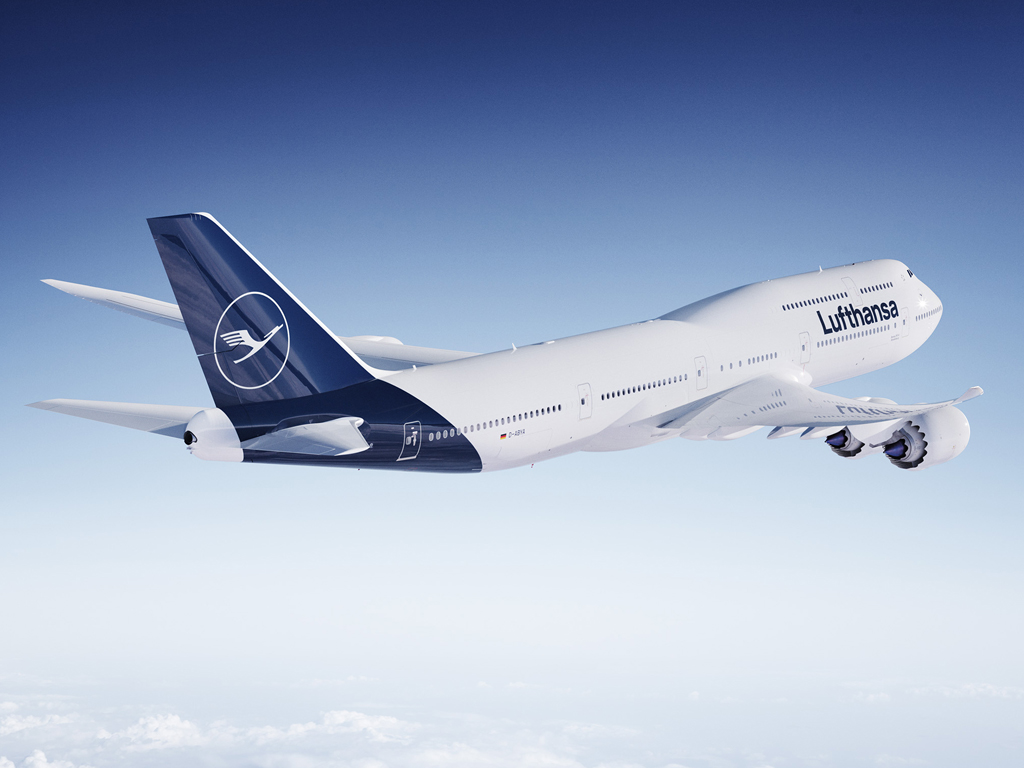 The Lufthansa Group saw the cargo load factor across all its airlines increase by 0.2 percentage points year on year in February, to reach 71.1%.
Capacity for the month, at 1,165m available tonne-km, was up by 5.9% compared to February last year; revenue tonne-km rose by 6.3%, to 828m.
On a regional basis, increases in the cargo load factor occurred on North American, South American, Middle Eastern and African routes. European and Asia-Pacific routes suffered declines in their cargo load factors.
● The Lufthansa Group includes Lufthansa German Airlines, SWISS, Austrian Airlines, Eurowings (including Germanwings) and Brussels Airlines.