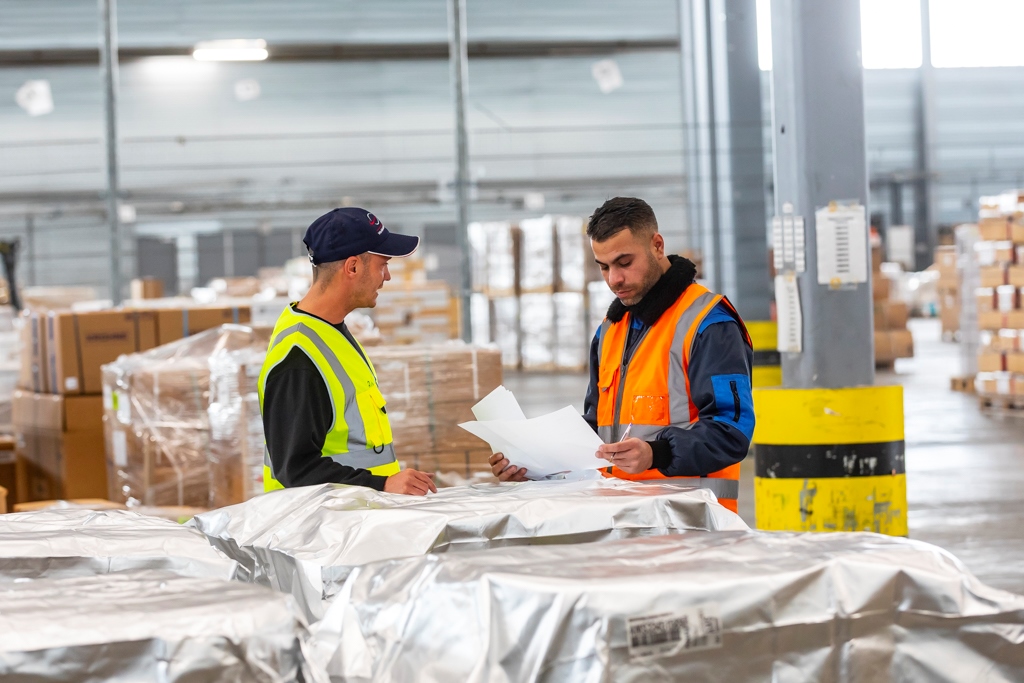 Worldwide Flight Services (WFS) has won the contract to handle both trucked and flown cargo for Lufthansa Cargo at Amsterdam Schiphol Airport from 1 February 2019.
This will add about 30,000 tonnes a year to the 220,000 tones which WFS, the world’s largest air cargo handler, already handles at Schiphol for some 70 airline customers.
Stéphane Scholving, newly-appointed General Manager for WFS in Amsterdam, said: “In awarding this contract to WFS, Lufthansa has clearly recognised that we share the airline’s high-level commitment to quality, safety and security. We look forward to building a long-term partnership with the airline at one of its major European stations.”
Read more ground handler news
Click here for a free digital subscription