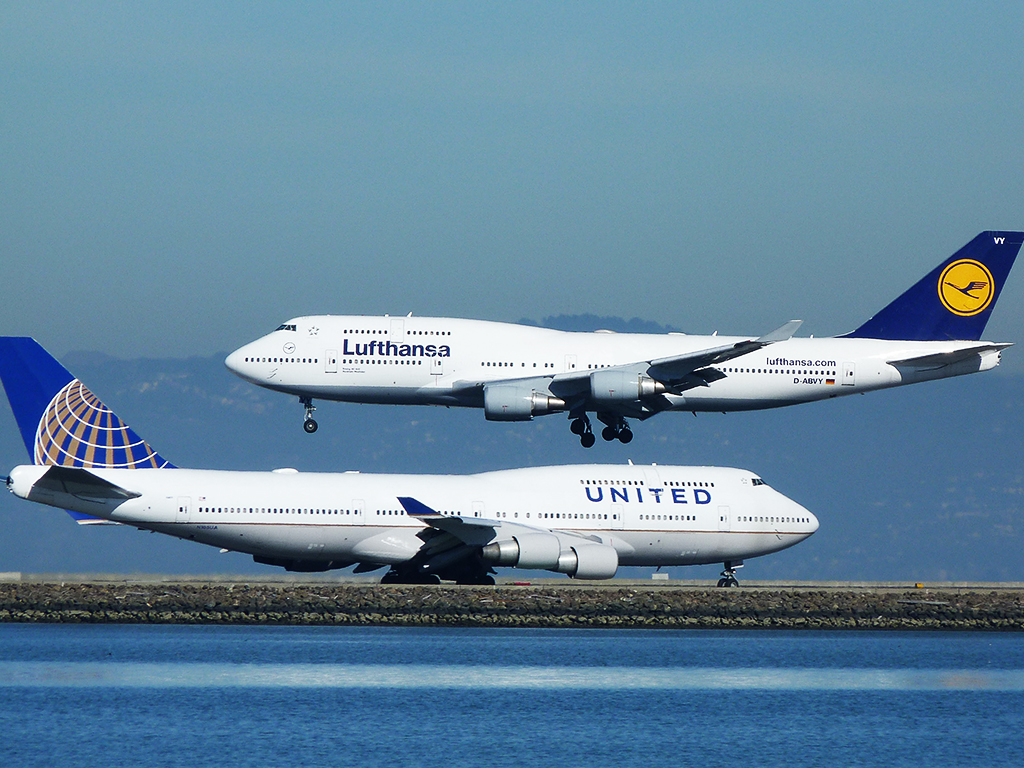 Lufthansa and United Airlines are to extend their current cooperation on passenger services to include cargo on routes between the US and Europe.
The aim is to create “a seamless network” including alignment of IT and warehouse facilities. It will create a more efficient and comprehensive transatlantic cargo network and increase customer choice, say the carriers.
The deal is subject to finalisation of commercial arrangements and EU and US regulatory approvals.
United claims the world’s most comprehensive route network with nearly 5,000 flights a day to 362 airports operated by United Airlines and United Express. The US carrier operates a mainline fleet of nearly 700 aircraft, including 170 wide-bodies, and United Cargo carried 2.5 billion cargo ton miles in 2014. It has hubs in Chicago, Denver, Houston, Los Angeles, New York/Newark, San Francisco and Washington.
Lufthansa Cargo is the busier cargo carrier, though, with around 5.3 billion ton miles sold in 2014. It serves around 300 destinations in over 100 countries and has its own fleet of freighters as well as the belly capacities of passenger aircraft operated by Lufthansa and Austrian Airlines along with an extensive road feeder service network. The bulk of its cargo business is routed through Frankfurt Airport.
About a year ago, the German carrier signed a network joint venture between Europe and Japan with ANA Cargo, which it recently extended by adding Fukuoka and Sapporo to the agreement.