Lufthansa strikes off – for now 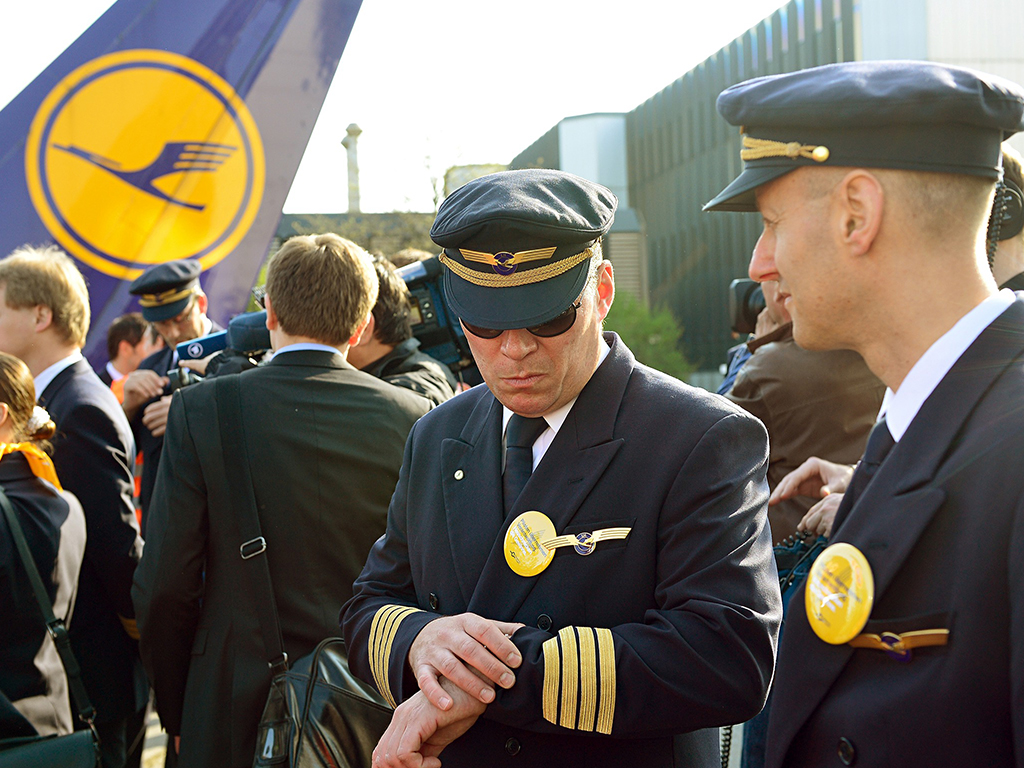 Threatened strike action that could have seriously disrupted Lufthansa services have been called off for the time being. The German carrier’s pilots have agreed not to hold further strikes until August while arbitration talks continue.
Meanwhile, a Lufthansa spokesman added that strike threat by the UFO cabin crews’ union, has been revoked and both parties, UFO and LH, have agreed to meet for a workshop in mid-July and that there would be no strike action until then. UFO had last week been threatening to hold a one-day strike on 1 July in a dispute over pay and pensions.