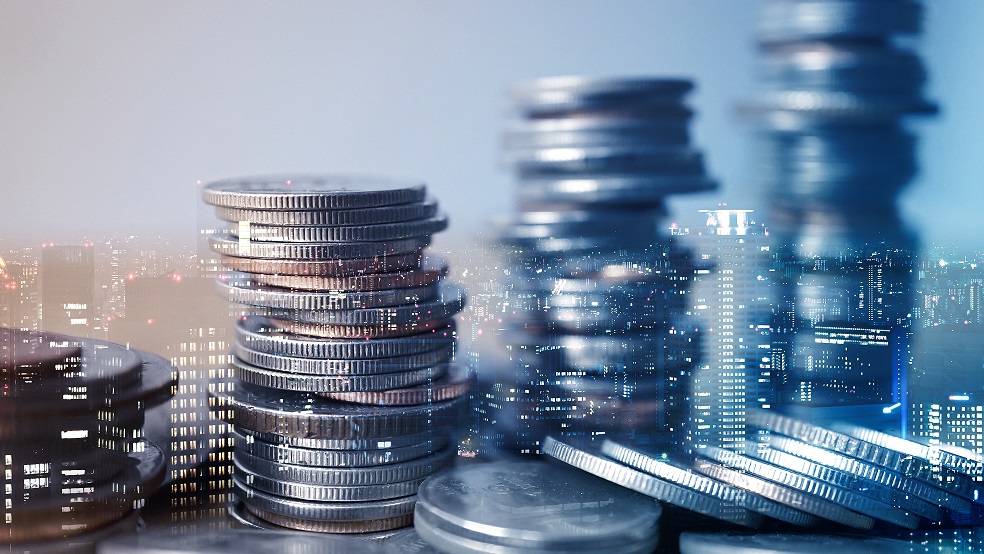 Lufthansa has confirmed it aims to acquire a minority stake in Italian national carrier ITA Airways with options for a full acquisition in the future.

The German airline said on January 18 it submitted an offer to the Italian Ministry of Economy and Finance with a view to signing an MoU for the deal.

“The plan is to agree on the initial acquisition of a minority stake as well as on options to purchase the remaining shares at a later date,” said Lufthansa.

The airline’s formal bid follows shipping firm MSC’s withdrawal in November 2022 from a joint bid with Lufthansa submitted in May 2022.

Speaking further about its offer on January 18, Lufthansa said: “Contingent on both parties signing this MoU, further negotiations and discussions would be conducted on an exclusive basis.

“These talks would primarily focus on the form of a possible equity investment, the commercial and operational integration of ITA into the Lufthansa Airline Group, as well as resulting synergies.

Lufthansa noted Italy is the most important market outside of its home markets and the US.

A binding deal will be subject to approval by relevant authorities.

Air Cargo News first reported that the MSC Group aimed to work with Lufthansa to acquire a majority stake in ITA in January last year.

In February, the Italian government began the process of finding a partner for ITA, confirming that it would maintain a minority stake.

The company is wholly owned by the Italian Ministry of Economy and Finance.