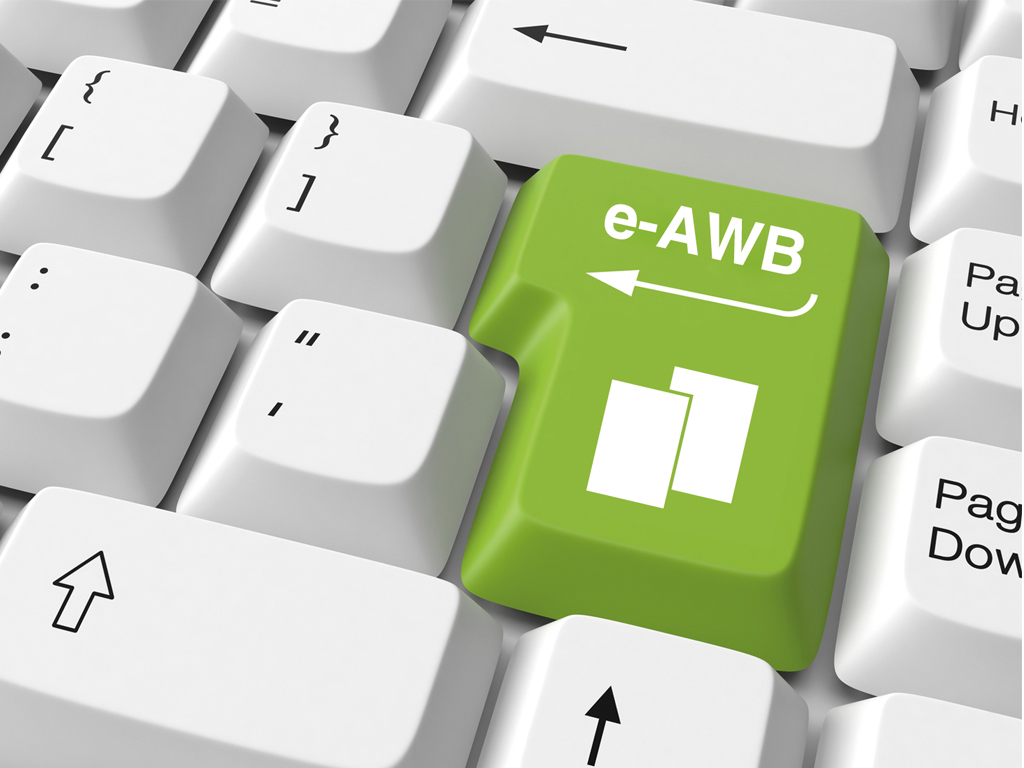 Lufthansa Cargo will charge a €12 per consignment fee for processing paper-based air waybills (AWB) from April 2 but will implement a lower rate of €1 from October this year, according to local reports.
Details of the so called Paper AWB were revealed in German logistics newspaper DVZ, a sister publication to Air Cargo News.
DVZ reported that the German passenger and freighter aircraft operator wants to pass on the costs incurred in the processing of paper AWBs while also promoting the use of electronic air waybills (e-AWB).
E-AWB penetration edged up 0.6 percentage points to 53.2% in January 2018, according to the latest statistics from IATA.
January’s figure compares with 52.6% in December 2017. IATA’s target e-AWB penetration figure is 68.0% by December 2018.
A spokesperson for Lufthansa Cargo said: "With the introduction of the digital air waybill, Lufthansa Cargo has already set the course for the digitalization of the logistics industry.
"As of April 2, 2018, the airline will introduce a fee to pass on the costs incurred in processing paper-based bills of lading. The Paper AWB Fee is charged for each consignment for which no e-AWB exists. In an introductory phase until 1 October 2018, only a reduced amount will be charged."
The spokesperson added: "E-AWBs are already well received by many Lufthansa Cargo customers and partners – they simplify document handling, reduce the error rate in data transmission and make processes more effective. This development is to be further promoted.
"Since 2013, Lufthansa Cargo has been offering the possibility to digitize central airfreight documents and thus switch to e-AWBs, a decision that allows companies to save up to 50% of their document processing time and thus significantly reduces costs.
"In order to ensure smooth implementation, the freight carrier supports the switch to the digital consignment note."
Read more e-AWB news