Lufthansa’s cargo business is in the red again 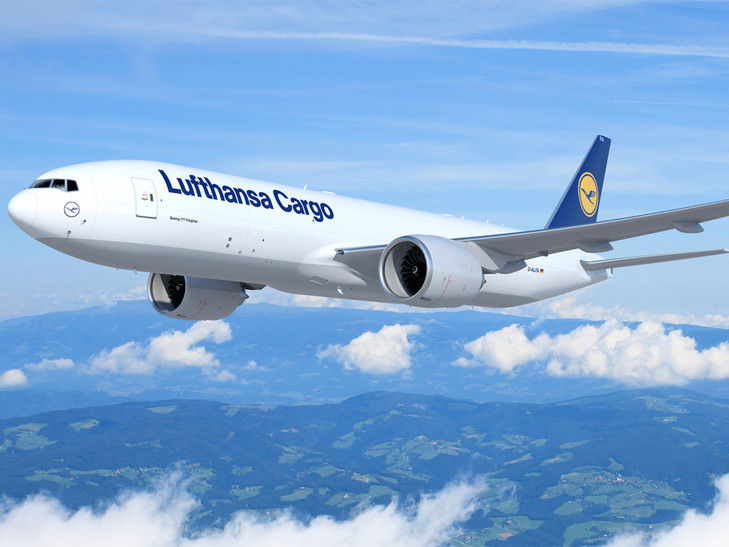 Lufthansa’s cargo and logistics division has slipped to its sixth quarterly operating loss in a row as market overcapacity and weak demand continued to blight financial performance.
The German airline group’s logistics division, which includes Lufthansa Cargo, time:matters and other cargo related businesses, recorded a third quarter earnings before interest and tax (ebit) loss of €17m, although this is an improvement on last year’s €22m loss.
The last time the airline group managed to record a quarterly ebit profit was in the first quarter of 2015, making this its sixth quarterly loss in a row.

Meanwhile, revenues for the period declined by 9% year on year to €506m.

Lufthansa reported market overcapacity and weak demand and said the revenue decline was also down to pricing pressure. Results were helped by a reduction in segment capital expenditure during the period, which declined by 50% to €5m.
“The air cargo business remains under pricing pressure. But September was Lufthansa Cargo’s best month of 2016 by far, raising the prospect of better business trends until year-end,” the airline said.
To try and improve the logistics’ division’s performance, the airline group has announced plans to reduce staff numbers by 800 worldwide, including a 35% reduction in management numbers, and has laid up two of its MD-11 freighters.
As well as cost reduction measures, the cargo airline has launched a new basic cargo offering, added a service aimed at private individuals, will invest in other products, has expanded its partnerships to increase the reach of its network and began selling capacity on sister airline Eurowings, and acquired the full shareholding of urgent logistics firm time:matters.
Looking at cargo demand, there was a 1.9% improvement during the quarter to 3.3bn revenue cargo tonne kms (RCTK).

Meanwhile, available cargo tonne kms increased by the lower amount of 0.3% and as a result the airline’s cargo load factor reached 63.7% compared with 62.7% last year.
Lufthansa only provides regional demand data on a year-to-date basis and this revealed that between January and September its Asia-Pacific business has been the best performing with growth of 3.1% to 2.8bn RCTK.
Its European business recorded an improvement of 3% to 251m RCTK, the Americas was down 4.9% to 2.6bn RCTK and the Middle East/Africa region slipped 7.6% to 426m RCTK.
Meanwhile, the overall airline recorded a 1.2% year-on-year decline in revenues for the third quarter to €8.8bn but net profits were up 79.1% on a year earlier at €1.4bn.
For the year-to-date, Lufthansa said lower prices had taken their toll on revenues while profits were up on the back of lower fuel costs and falling unit costs while the sale of JetBlue shares in 2015 had cost around €503m.