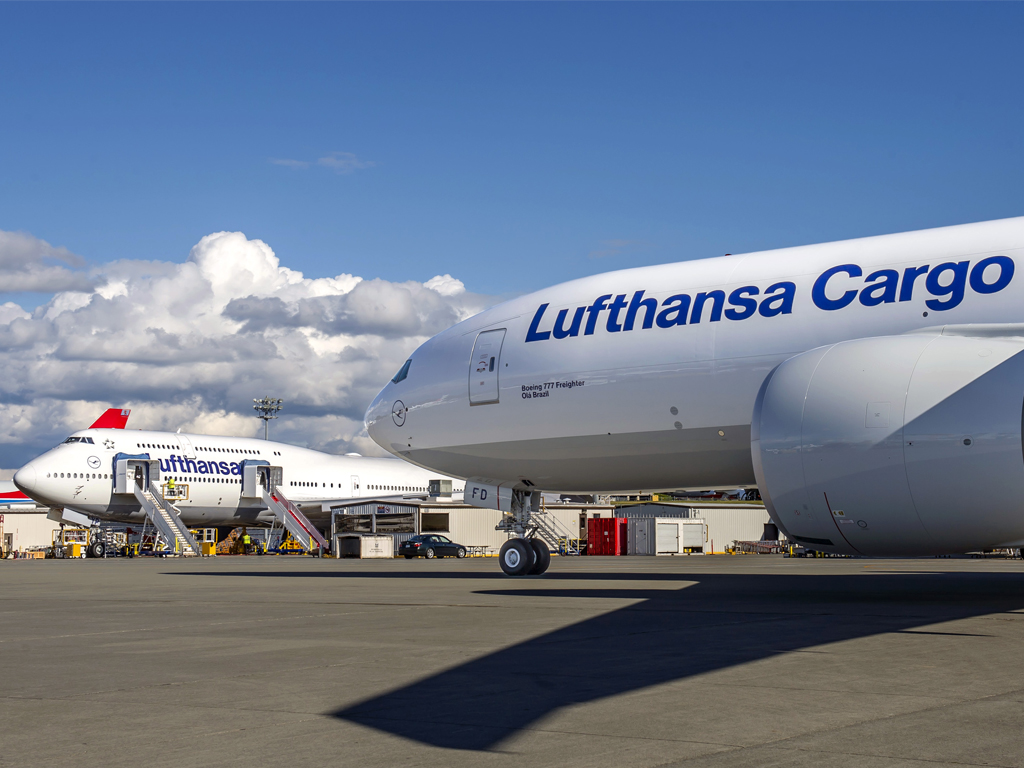 Lufthansa’s cargo and logistics business returned to the black at an operating profit level in the first quarter as it led the company to its best performance for the period since 2008.
The airline group’s logistics division, which includes Cargo, time:matters and other cargo related shareholdings, saw revenues increase by 18.5% year on year to €569m.
Notably, earnings before interest and tax (Ebit) returned to the black for the first time since the first quarter of 2015, when the industry enjoyed a boost from strikes at US west coast ports, reaching €33m against a loss of €19m last year.

The improved results came on the back of improvements in cargo demand ­and load factors – cargo traffic at the logistics division was up by 6.3% year on year to 2bn revenue cargo tonne km (RCTK), while load factors improved to 70.1% compared with 67.8% last year.
Lufthansa said the revenue increase was due to “volumes and pricing” while its strategic cost-cutting programme is underway with the first activities successfully completed.

Operating expenses were up by 6.9% to €55m driven by the extra volumes and increased fuel costs.
The overall airline group saw revenues improve by 11.2% year on year to €7.7bn, EBIT was up 10.9% to €5.8bn but the net result slipped to a loss of €68m against an €8m loss last year.
While net profits declined, the group played up the fact it was the first operating profit registered for the period since 2008, with airline attributing the improvement to its cargo and technical businesses.
Fuel expenses for the period increased by 13% to €1.2bn, Lufthansa said.
“We have continued on our successful track in the first quarter of this year and achieved another good result,” said Ulrik Svensson, chief financial officer of Deutsche Lufthansa.
“For a period that is traditionally difficult for the airline industry, we have posted our first positive earnings result since 2008.
“This is mainly attributable to favourable trends at Lufthansa Cargo and strong growth at Lufthansa Technik. This demonstrates the strength of our broad setup as aviation group.”
Other highlights for the logistics division during the period include the start-up of its partnership with Cathay Pacific and it started the expansion of its cool centre.
The strongest growth in cargo traffic came from the Asia Pacific region, up 9.4% year on year to 932m RCTK, while Americas improved by 6.2% to 894m RCTK, Europe was up 1% to 81m RCTK, and Middle East/Africa declined by 7.8% to 140m RCTK.