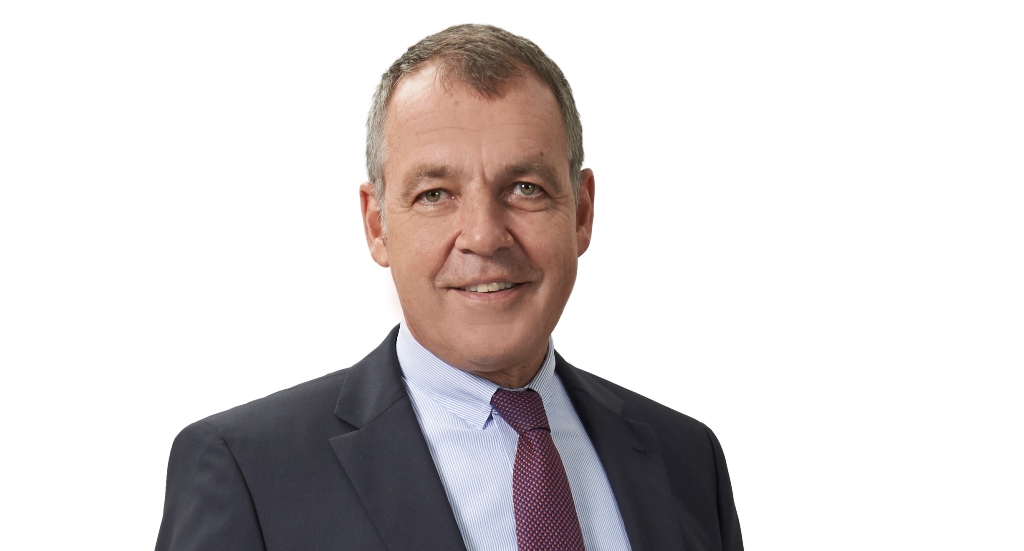 The chief executive of Malaysia Airlines has said the company is technically bankrupt, following on from the appointment of an administrator to oversee the transfer of selected assets and liabilities to a new company.
Speaking at a news conference Christopher Mueller, who took over the chief executive role in May, said the airline was "technically bankrupt", but added that the decline in its performance had started long before last year’s two high profile tragedies.
The company has been making losses for several years and is in the process of restructuring.
His comments follow on from the appointment of Dato’ Mohammad Faiz Azmi as administrator.
The administrator will facilitate the transfer of selected assets and liabilities from MAS to the new company Malaysia Airlines Berhad by September 1.
The transition from MAS to MAB is a component of the 12-point MAS Recovery Plan to restructure the national carrier and “set it on a path towards sustainable profitability”.
The plan also includes conditional investment funding by government investment fund and owner Khazanah of up to RM6bn ($1.6bn), disbursed on a staggered basis.
The company has also announced plans to cut around 6,000 jobs bringing its workforce down to 14,000 people.
Mueller was keen to point out that services would continue as normal despite the appointment of the administrator.