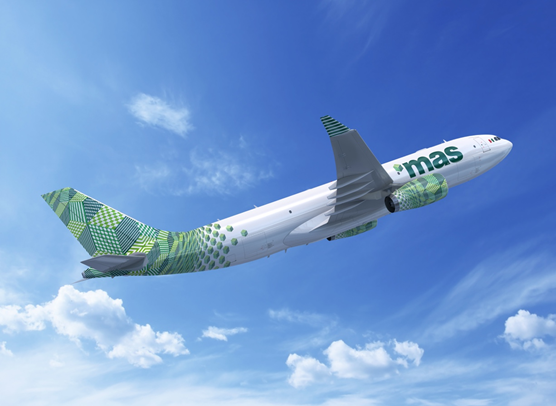 Mexican carrier mas airlines is planning to operate a fleet of 18 freighters in the next five years.

The airline, which has re-branded from its previous MasAir Cargo name, this week took delivery of the first of eight A330 converted aircraft.

Speaking at a ceremony to welcome the aircraft, mas airlines chief executive Luis Sierra said the company plans to become a major player in the international air cargo industry.

Sierra explained that the company’s strategic plan is to strengthen its capacity with 18 aircraft by 2024, including the eight A330 conversions, and to go from eight to 18 regular routes on three continents: America, Europe and Asia.

In addition, this year it will consolidate its ACMI service with four new contracts, with which it will start regular operations to three cities in China.

In the last three years, the company has gone from 90 to 320 employees and has tripled its routes with flights to the US, Canada, Colombia, Ecuador, Costa Rica, Peru, Germany and now China.

It has also seen its revenues increase over those three years from $55m to $148m.

The A330-200 converted aircraft delivered this week was provided through a leasing arrangement with Altavair and was converted by EFW.

The freighter can carry up to 61 metric tonnes of cargo and has a range of up to 4,200 nautical miles.

“The A330-200P2F will provide mas with a highly-efficient operation thanks to its greater payload and range capability,” said Arturo Barreira, president of Airbus Latin America and the Caribbean.

“Its optimised fuselage cross-section offers flexibility to carry a wide variety of pallet and container sizes. Airbus is confident that the A330-200P2F will successfully support mas’ expansion plans.”