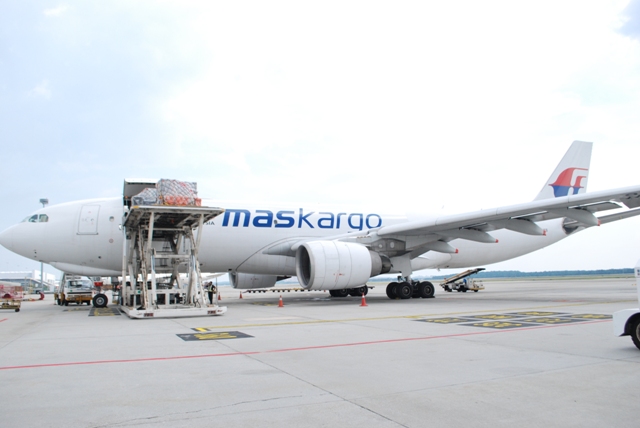 MASkargo is relaunching its freighter flights between Kuala Lumpur, Malaysia, and Guangzhou, China, a thriving cargo route for the e-commerce market in both regions.

The weekly service, operating from 4 June until December, will utilise MASkargo’s A330-200F fleet with a 60-ton capacity and is expected to generate a stream of business worth of MYR 20m.

Mark Jason Thomas, chief commercial officer, admitted that, in general, air freight capacity is outstripping demand, so “MASkargo will adjust its network schedule to fully optimise its overall offering for the upcoming second and third quarters. This will allow the company to ensure

He said: “We are pleased to re-introduce these KUL-CAN scheduled freighters, in view of the increasing demand of e-commerce shipments from China into Malaysia and also vice versa. It is MASkargo’s strategy to mount scheduled services to the new destinations to cater for the impending demand.”

The freighter service will support the current bellyhold capacity into more than 10 destinations in China.