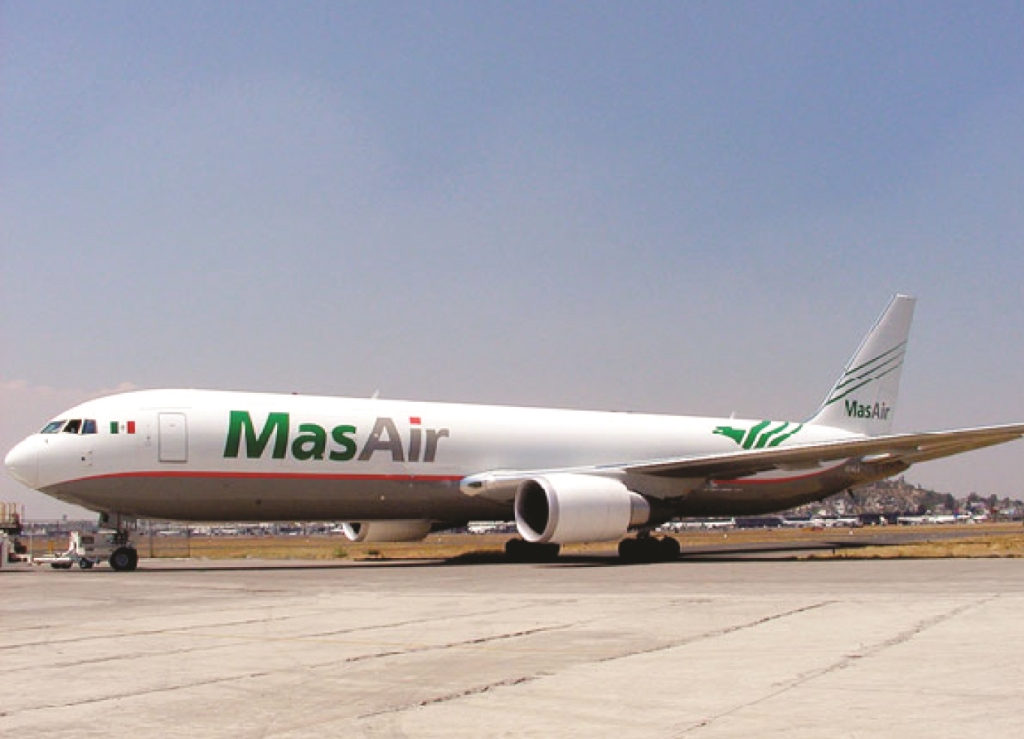 Malaysia’s MASkargo’s throughput at Kuala Lumpur International Airport increased 11.5% in the first quarter of 2015.
The air cargo carrier, which will be exhibiting at the Malaysian Pavilion in hall B4 stand 229, said volumes climbed to 154,000 tonnes of cargo compared over the first three months of 2015, compared with 138,254 tonnes during the same period of 2014.
MASkargo, which is the main cargo division of its parent company Malaysia Airlines, operates scheduled, chartered air cargo services, ground handling services as well as airport to seaport cargo logistics via ground transportation.
The company serves almost 100 destinations worldwide through scheduled freighter services and belly space capacity on its holding company’s aircrafts and its other subsidiaries.
It also operates its own freighter fleet, four Airbus A330-200F and two Boeing B747-400F.
Share this story