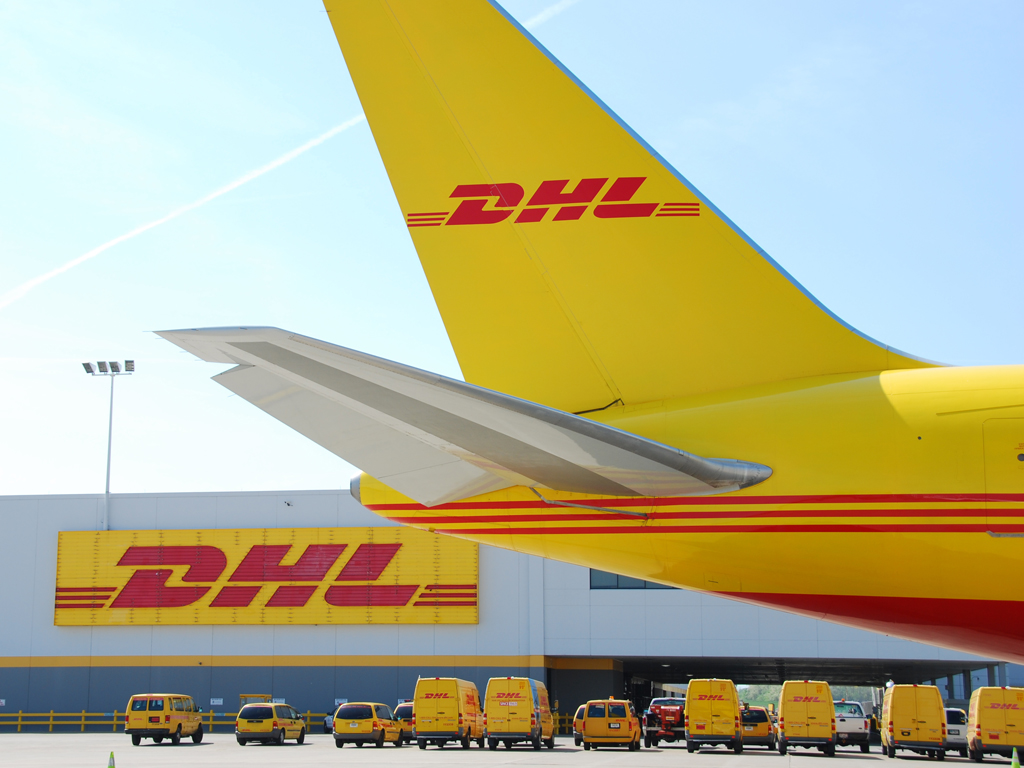 The company operated its first revenue cargo flight for DHL Express from its crew and maintenance base at Cincinnati/Northern Kentucky International Airport on Monday.

Under the previously announced agreement, Mesa will operate two Boeing 737-400F aircraft on behalf of DHL for a five-year term. The second aircraft is scheduled to enter service in November.

“This is an exciting day for Mesa and an important step forward in our partnership with DHL,” said Jonathan Ornstein, chairman and chief executive. “Cargo is more important to our livelihoods than ever and we look forward to playing a role in this growing sector on behalf of DHL.”

Mesa Airlines is a regional air carrier providing scheduled passenger and cargo service to 102 cities in 39 states, the District of Columbia and Mexico.

Mesa operates all of its flights as either American Eagle, United Express, or DHL Express flights pursuant to the terms of capacity purchase agreements entered into with American Airlines, Inc., United Airlines, Inc., and DHL.