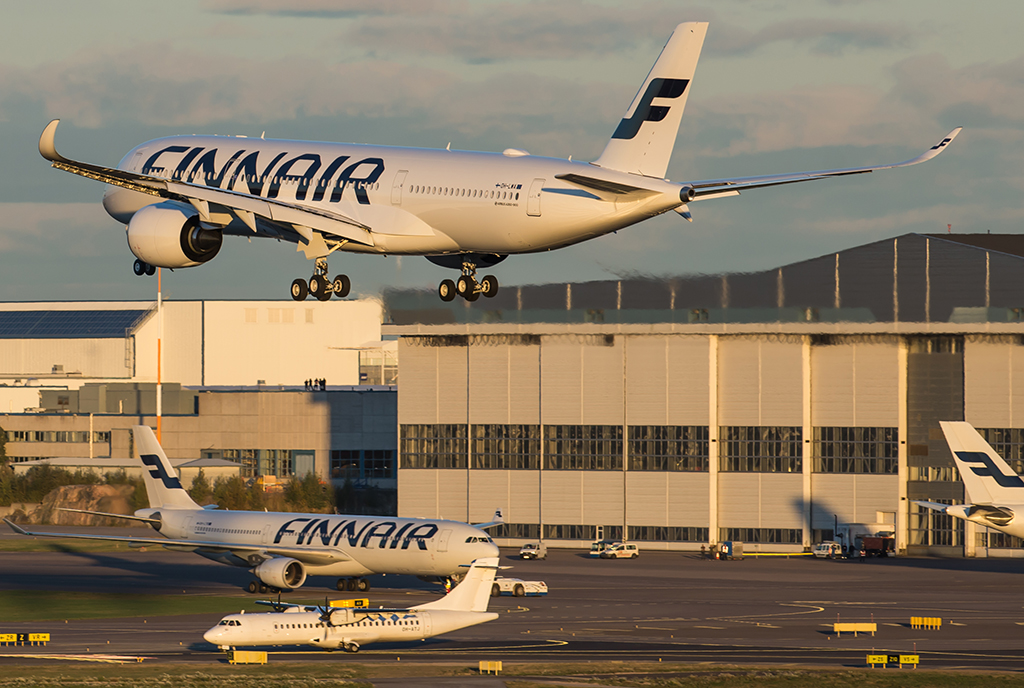 Finnair Cargo has revealed a mixed picture after releasing its traffic figures for September and the first nine months of this year,.
In September, the Helsinki-based airfreight carrier carried 14,468.5 tonnes of freight, down by 4.8% on the same month of 2017.
In terms of traffic, the number of revenue tonne-km flown fell by 3.8% year on year to 91m.
With the available capacity having increased by 13.7% year on year to 142.7m tonne-km, the load factor fell by 7.8 percentage points to 63%.
Typhoon Jebi, which disrupted air cargo traffic for several weeks in the August-September period, especially in the Osaka area, had an adverse impact on the results, the carrier reports.
Cargo volumes have also fallen in comparison with last year’s figures because Finnair had rented cargo capacity from Japan Airlines during the previous period.
More positive figures were recorded on routes to the US.
Over the January-September period, Finnair Cargo carried 113,674 tonnes of freight, down by 2.1% on the comparative 2017 figure.
The period’s average cargo load factor was down by 6.3 percentage points to 59%.
Finnair’s cargo figures currently include three weekly freighter flights operated by DHL between Helsinki and Brussels.
However, last month (September), Finnair confirmed that it will discontinue its current freighter partnership with DHL, linking Helsinki to Brussels, after it introduces widebody Airbus 330 passenger aircraft twice a week on its daily schedule on October 31.
The airline will end its partnership with the express services giant because of the addition of its own extra belly capacity on the route. However, Finland’s flag-carrier insisted that the decision was a positive one for its cargo clients.
“The addition of widebody passenger aircraft on Finnair’s Brussels frequencies is a huge boost for customers and for Finnair Cargo because it means a quicker run-through for goods in Helsinki, with the possibility of same-day connections saving up to 24 hours,” it said in a statement.
The passenger service to Brussels will fly on Wednesdays and Saturdays.