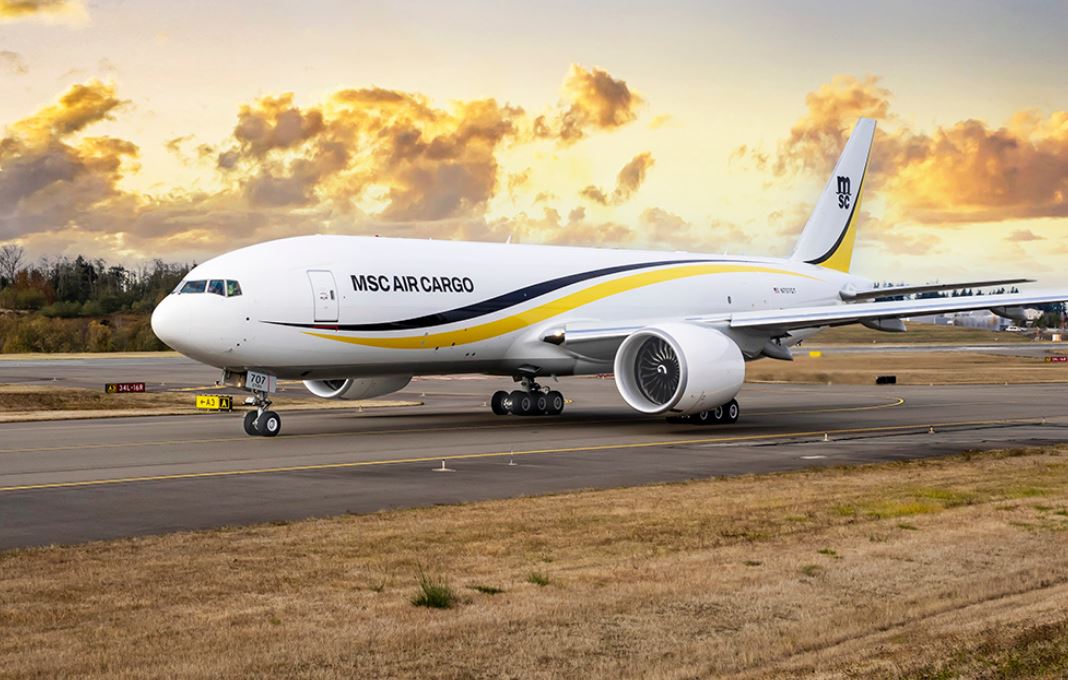 Recently-launched MSC Air Cargo has added a new service between Incheon International and Indianapolis in the US as it continues to roll out operations.

The service will operate twice per week on one of the company’s B777-200Fs operated under an ACMI agreement with Atlas Air.

The flights will initially operate on an irregular basis but will switch to regular flights later in 2023.

MSC Air Cargo is owned by container shipping giant MSC and was launched at the end of last year with flights between China, the US, Mexico and Europe.

In Europe, the airline is utilising Liege as its main hub.

Incheon Airport pointed out that MSC is the second shipping line-owned cargo airline to add services to the airport, following Maersk Air Cargo’s service to Greenville in the US that was launched last November.

The hub hopes to attract more flights in the future.

“We will continue to strengthen Incheon International Airport’s competitiveness in air logistics by developing new cargo terminals and attracting investment, while maintaining its 2nd place ranking in international cargo traffic volume through expansion of logistics infrastructure and networks.”