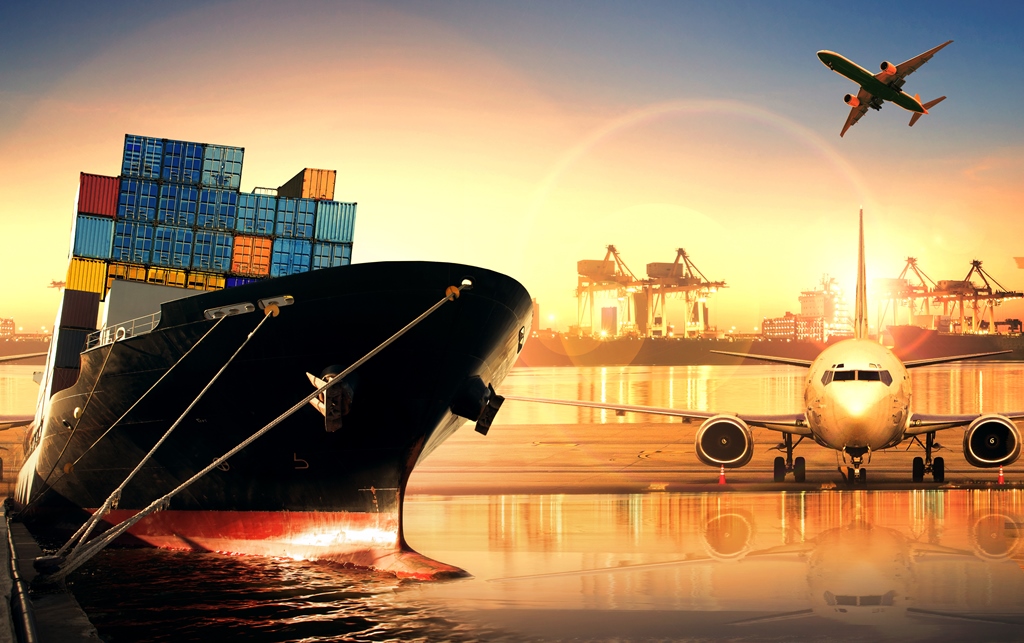 Lufthansa now faces a decision on whether to continue its play for ITA Airways after Mediterranean Shipping Co. (MSC) declared it was no longer interested in the privatisation project.

Switzerland-headquartered shipping firm MSC submitted a joint bid with German airline Lufthansa in May for a stake in Italian airline ITA Airways, but the privatisation initiative has since dragged on with no successful bids confirmed.

Meanwhile, MSC has decided to launch its own air cargo operation in partnership with Atlas Air.

MSC said in a recent statement that it is “no longer interested in participating in the privatisation of ITA Airways”.

Also understood by Air Cargo News to be in the running for a stake is a rival consortium led by US private equity firm Certares, which includes Air France-KLM and Delta Air Lines as strategic partners.

Air Cargo News first reported that the MSC Group aimed to work with Lufthansa to acquire a majority stake in ITA in January.

In February, the Italian government began the process of finding a partner for ITA, confirming that it would maintain a minority stake.

The company is wholly owned by the Italian Ministry of Economy and Finance.

MSC would not be the first shipping business to invest in aviation over the last year; France-based shipping group CMA CGM is also investing in the air cargo market. In December 2021, it firmed up an order for four A350F aircraft and applied to launch an airline – its current four freighter aircraft are operated by Air Belgium.

In December 2021, Bolloré Group received an offer from MSC to acquire 100% of Bolloré Africa Logistics.