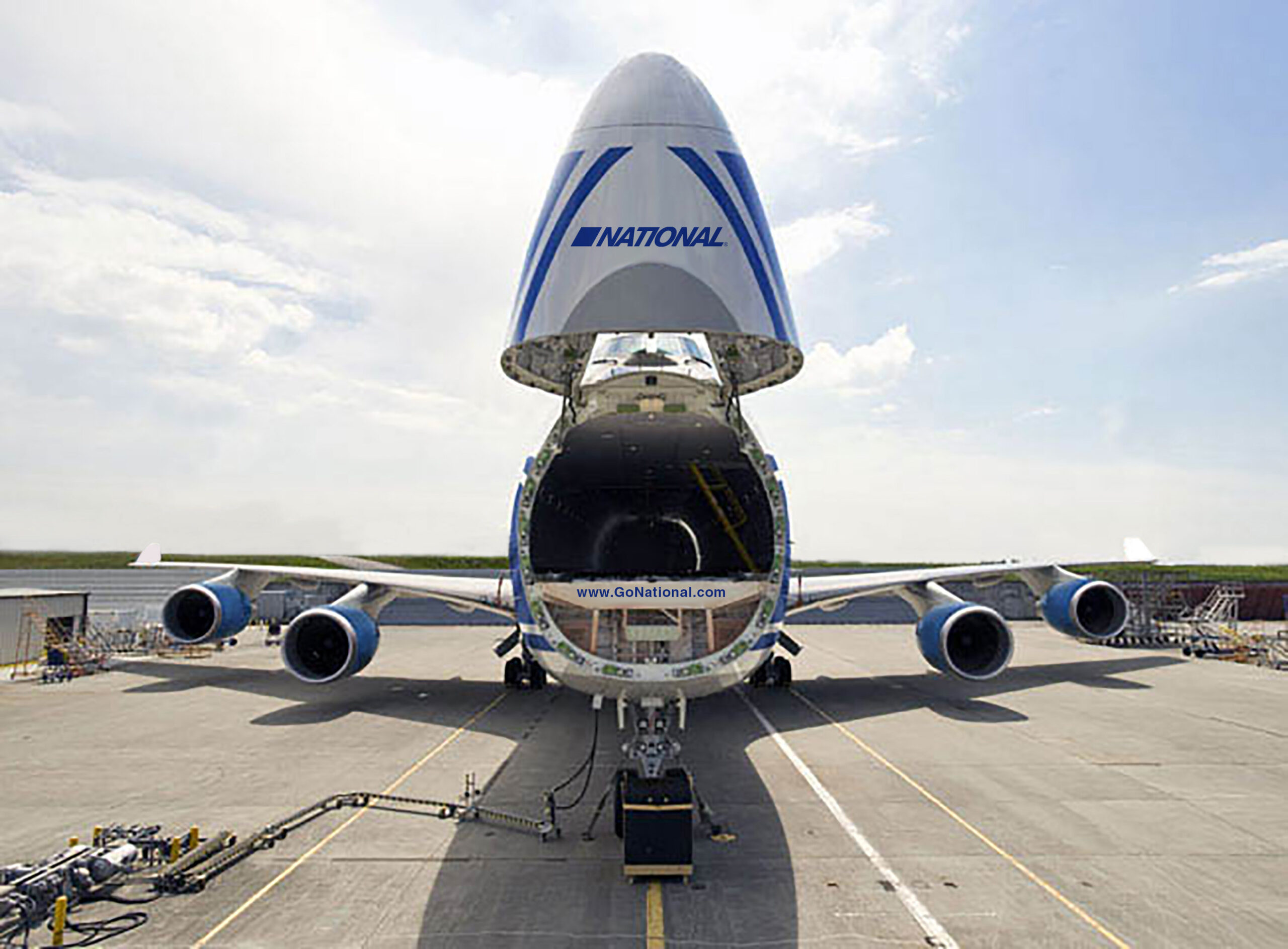 US carrier National Airlines has added a Boeing B747-400 Extended Range Freighter (ERF) to its cargo fleet as part of its expansion plans to fulfil demand for large shipments worldwide.

The airline said the nose door loading capability, which gives National the capability to move customers’ shipments of any length, which is not possible with the B777 freighter.

The airline said the aircraft is also particularly suitable for pharmaceuticals, seafood, perishables, and other cold chain shipments.

“The introduction of the B747-400 ERF aircraft is part of our greater vision to modernise our fleet and enhance our service offerings for our customers. Our prime focus is not just rapid fleet expansion, but also to offer newer and innovative air freight solutions to the post-Covid global market to meet growing specialized cargo demands,” said Christopher Alf, chairman of National Air Cargo Holdings, Inc.

The airline said it will continue to add more freighter aircraft to its fleet in the coming months.

National Airlines is an FAA-certificated Part 121 air carrier, with a fleet of B747-400Fs.