National Airlines on an upward curve 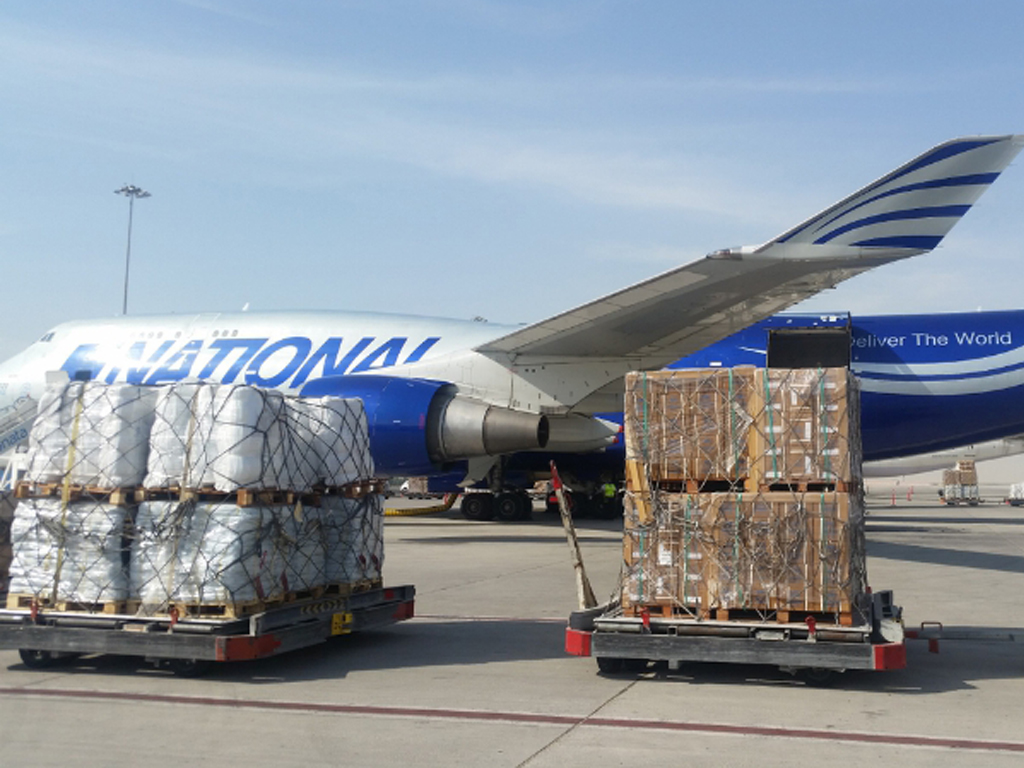 Orlando, Florida-headquartered National Airlines has enjoyed “a meaningful improvement in business trends in the fourth quarter and remains optimistic for the outlook for global trade”.
Since the beginning of October, the global charter and scheduled service passenger and cargo airline has seen overall business trends improve by 5%-10% year on year, it said, as global economies prepare for a strong holiday season and emerging markets increase trade both between each other and with developed economies.
For example, trade between North and South America continues to grow rapidly, the company pointed out.
National has of late witnessed an increase in air traffic between North and South America that typifies the wider trend, it informed. National also recently flew two relief missions carrying critical equipment to Haiti in the aftermath of Hurricane Matthew and said that it “continues to be supportive of efforts to revitalize the millions of stranded citizens in Haiti”.
Mark Burgess, National’s president, commented: “National has unique traffic rights for both passenger and cargo that allow it to operate globally and therefore capitalize on pockets of international trade opportunity that many other air carriers cannot.
“Additionally, National’s impeccable reputation for on-time performance enables us to fill a void in an industry known for its lack of punctuality,” he said.
“We have worked hard and invested substantial resources to acquire the most coveted air traffic rights in the world,” added Chris Alf, chairman and chief executive of National Air Cargo Holdings, Inc, parent company of National Airlines.
“In a new era of presidential politics in which the dynamic of global trade may change for thousands of companies, National remains poised to continue to grow its core businesses.”
Haiti rescue mission
National reported recently that it had transported large power generators as well as critical water purification equipment into the most difficult to reach places in Haiti, as part of the post-Hurricane Matthew relief effort.
“These supplies provided much needed support and critical infrastructure at a time when global relief experts are desperate for new solutions and are estimating an infinite need of new resources to Haiti for the foreseeable future,” a statement from National reported.