National lends a hand for Haiti 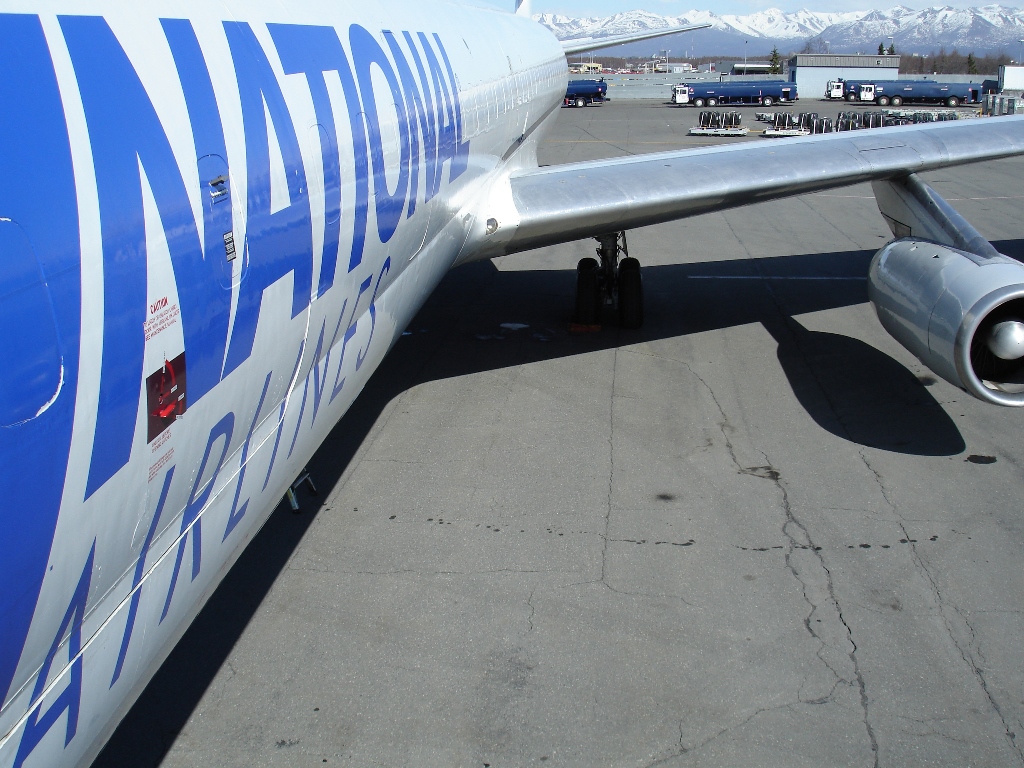 National Airlines has been providing support for Haiti as that country rebuilds following the devastation caused by Hurricane Matthew.
The airline has transported large power generators as well as critical water purification equipment into the most difficult to reach places in Haiti.
"Nearly 1.4m people in Haiti remain in need of humanitarian assistance and 40% of those are children, according to the United Nations," said Chris Alf, National chairman and chief executive.
"We are proud to be a part of these efforts to bring much needed equipment to Haitians during a critical time."
Mark Burgess, president of National, added: "Very few privately held airlines are properly equipped to move such large quantities of heavy equipment with unusual, emergency-driven lead times.  National is uniquely positioned to facilitate such last-minute transport."