AF-KLM: Neither pushed nor disgruntled 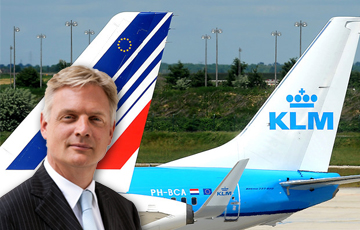