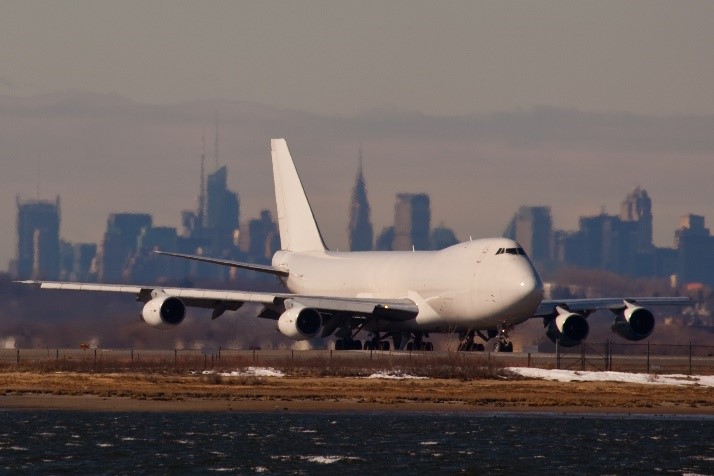 The partnership, which started on February 1, includes total coverage in Belgium, France, Germany as well as the Netherlands. Further countries are expected to be added in the foreseeable future.

TCC is a Miami-based airline that operates into key destinations such as Lima (LIM), Bogota (BOG), Medellin (MDE), Guarani (AGT) and Caracas (CCS), as well as including various other important South American destinations.

The airline has a fleet of B747F aircraft, as well as MD11F aircraft that can carry almost any cargo ranging from perishables and live animals to dangerous goods and valuable cargo. TCC can also offer full or part charters in addition to more ‘special’ one-off projects.