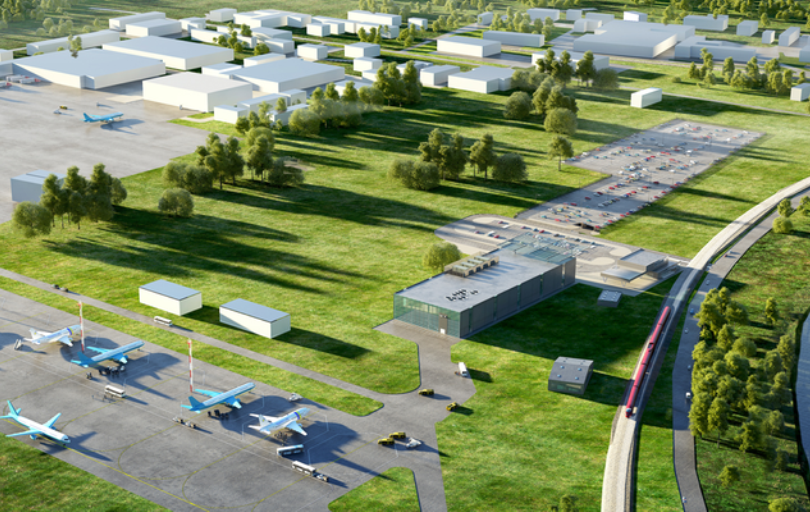 Two new Russian start-up freighter airlines have emerged in the wake of the collapse of the country’s second largest carrier, Transaero, which went out of business in October last year.
Direct-Avia has reportedly acquired two leased Tu204-100Cs, formerly in the Transaero fleet, from Ilyushin Finance while SkyGate Airlines has revealed plans to from Moscow’s new Zhukovsky Airport.
The latter was officially opened by Russian Prime Minister Dmitry Medvedev at the end of May and is expected to handle its first scheduled flights, by Air Kyrgyzstan, on June 20. Direct-Avia will be based at Vnukovo Airport.
SkyGate Airlines has not yet formally announced aircraft acquisition plans but it is reported to be planning to start operations with a single leased Boeing 747-400 freighter before the end of 2016. This will increase to three aircraft once Zhukovsky’s cargo terminal has opened, expected in late 2017.
Both carriers still need approval from Russia’s Federal Air Transport Agency, according to reports.