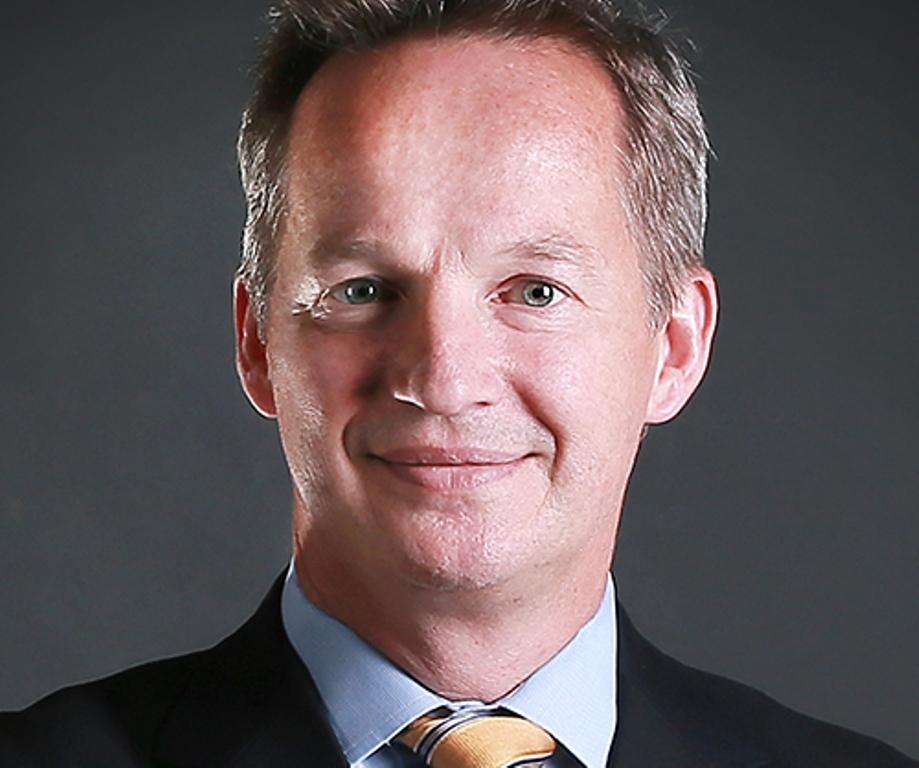 Rupert Hogg has been appointed as new chief executive of Cathay Pacific after incumbent Ivan Chu was appointed as chairman of parent firm John Swire & Sons’ China business.
Hogg currently holds the role of of chief operating officer at Cathay and will be promoted to chief executive of Cathay Pacific and chairman of Cathay Dragon from May 1.
Bloomberg said the carrier usually changes its chief executive every three years – Chu was appointed in March 2014 – and added that the move comes after Cathay in 2016 reported its first annual loss in eight years as it comes under pressure from low-cost carriers.
"Rupert will lead the airline through its three-year corporate transformation programme with the aim of becoming more agile and competitive in the challenging market place," a company statement said.
Hogg is a Swire group veteran, having joined the company in 1986 and has been a director and chief operating officer of Cathay since March 2014.
Meanwhile, Chu, who will remain of the Cathay board as a non-executive director, will become chairman of John Swire & Sons (China) where he will "play a leading role in the the Swire group’s overall mainland China investment and development strategy".
The management changes led to a series of other promotions. Full details can be found here.