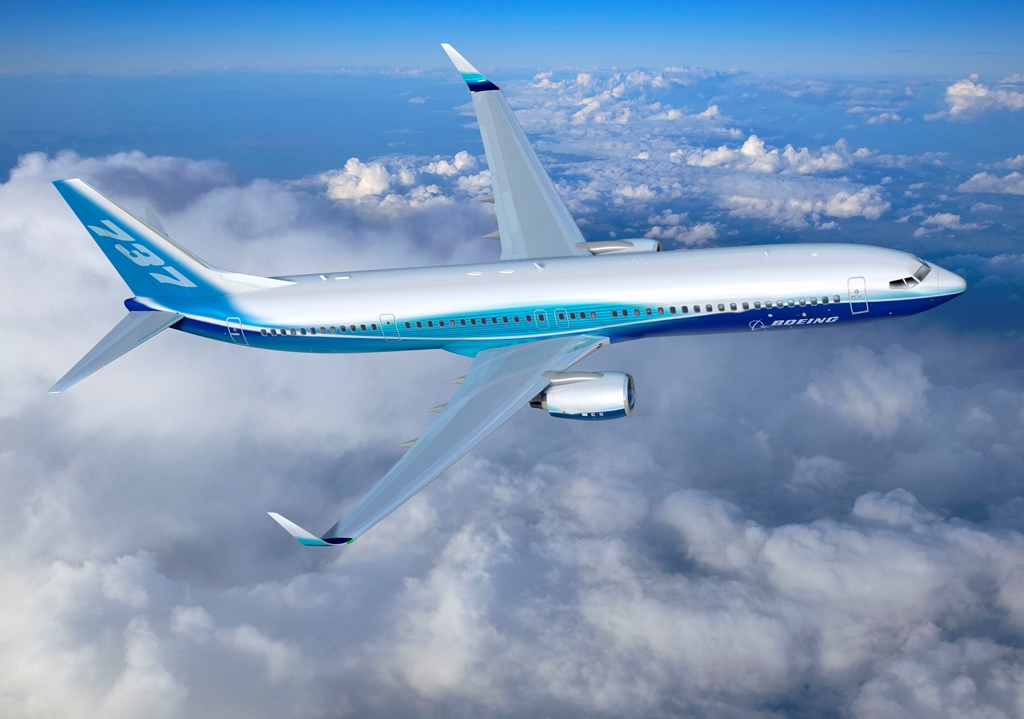 A new express cargo airline is being launched next year that will initially provide services for the growing e-commerce industry within China but has global ambitions.
The new airline, United Star Express, is a joint venture between Chinese carrier Okay Airline, US-based lessor and transport provider ATSG West Limited and online discount retailer Vipshop Holdings. It will be launched in mid-2016.
The partners said the airline will principally serve the growing air cargo express market in China and surrounding countries.
ATSG reckoned the Chinese express market had been growing at an average of 30% per year.
“The growth rate of China’s e-commerce markets exceeds that of the air express market,” the partners said in a statement.
“Therefore, United Star Express will provide third-party express and charter aircraft services that cover the country and surrounding Asia regions to domestic and international express companies.”
However it would expand globally and over time would add medium and long-distance cross-border express and cargo charter services that cover Europe and the America regions.
For the first year of operations the new airline will utilise six small and midsize freighter aircraft including Boeing 737, Boeing 757 and Boeing 767 aircraft.
“United Star Express will be a new company that possesses its own airline operating certificate and will operate independently in accordance with international standards, with its own independent airline insignia, fleet, routes and organisation,” the partners said.
Although an exact shareholding breakdown was not provided, Okay Airlines will provide the largest share of registered capital. The total registered capital of the airline comes to $63m.
Okay Airlines chairman Wang Shusheng will be the joint venture’s chairman, vice chairman will be Richard Corrado, who is chief commercial officer of ATSG parent Air Transport Services Group and president of its aircraft leasing subsidiary Cargo Aircraft Management.
“Okay Airlines and the other Sino-foreign parties also will contribute to the joint venture their individual strengths and resources in airline operational management, international management, market development, government resources, and financial support,” it said.
“The signing of the joint venture is the official entry into the preparation phase for United Star Express to commence services in mid-2016.”
Beijing-headquartered Okay Airline is China’s first private-sector airline and operates more than 100 domestic and international flights, while ATSG West Limited is a provider of aircraft leasing and air cargo transportation and related services to domestic and foreign air carriers.
How far Vipshop’s involvement in the airline extends beyond being an investor is not yet clear. Air Cargo News has requested extra information.
United Air Express is not the only cargo airline in the process of being launched as UK-based Cargologicair, headed up by Dmitry Grishin from Ruslan and majority owned by Volga-Dnepr Group president Alexey Isaikin, is hoping to start up operations. Sources say the airline will provide third-party services.