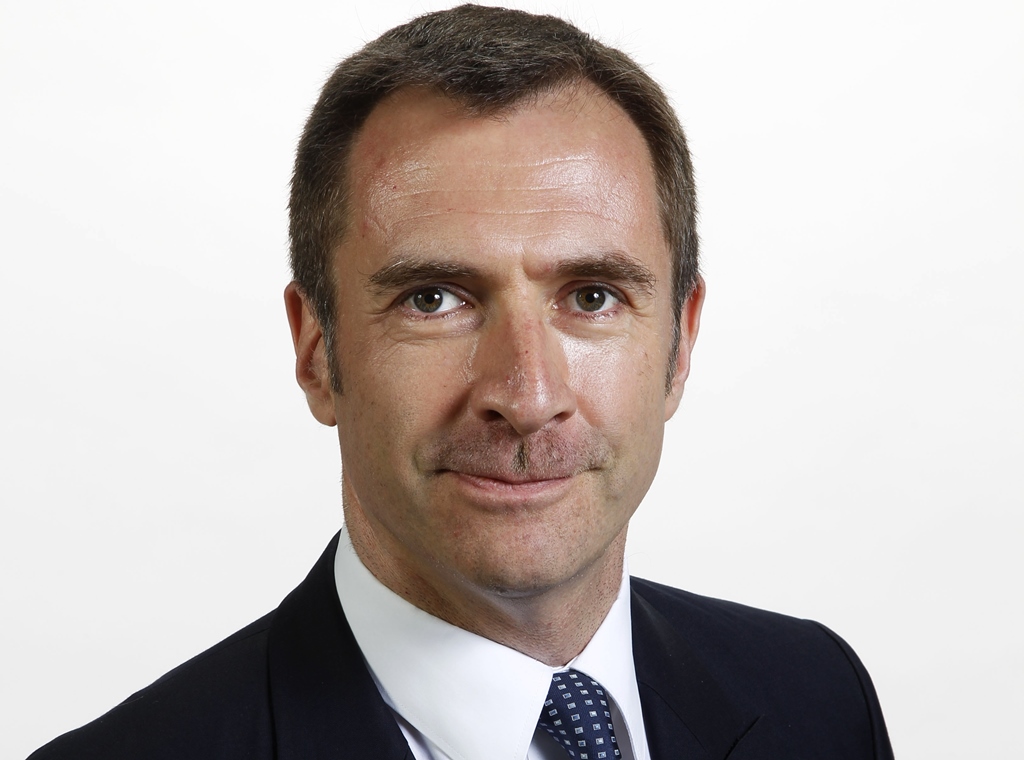 Simon Large is to leave his role as director of cargo at Cathay Pacific to become director of customer on June 1.
Taking over from Large is James Ginns, who is currently director of service delivery. Ginns has worked with Cathay and parent Swire for 26 years, holding a variety of roles. As well as his time at service delivery, he also held the position of general manager inflight services.
Large, meanwhile, has worked for Swire and Cathay for 26 years. As well as his cargo role he was general manager of marketing, loyalty programmes and customer relationship management.
The new appointment is part of a wider shake-up of management at the airline that also sees Rupert Hogg appointed as new chief executive of Cathay Pacific after incumbent Ivan Chu was appointed as chairman of parent firm John Swire & Sons’ China business.
The move aims to streamline reporting structures, the company said.
Rather than have directors reporting into a chief operating officer position, as before, a much clearer division of responsibility will be achieved by directors reporting into two chiefs, which will speed up decision-making, the airline explained.
“The two new chief positions allow us to home in on the key areas of operations/service delivery and customer/commercial, splitting them distinctly into two sides of the business, while the chief executive role can more effectively drive strategic direction under the four pillars of our strategy with its key direct reports,” said Tom Owen, director people.