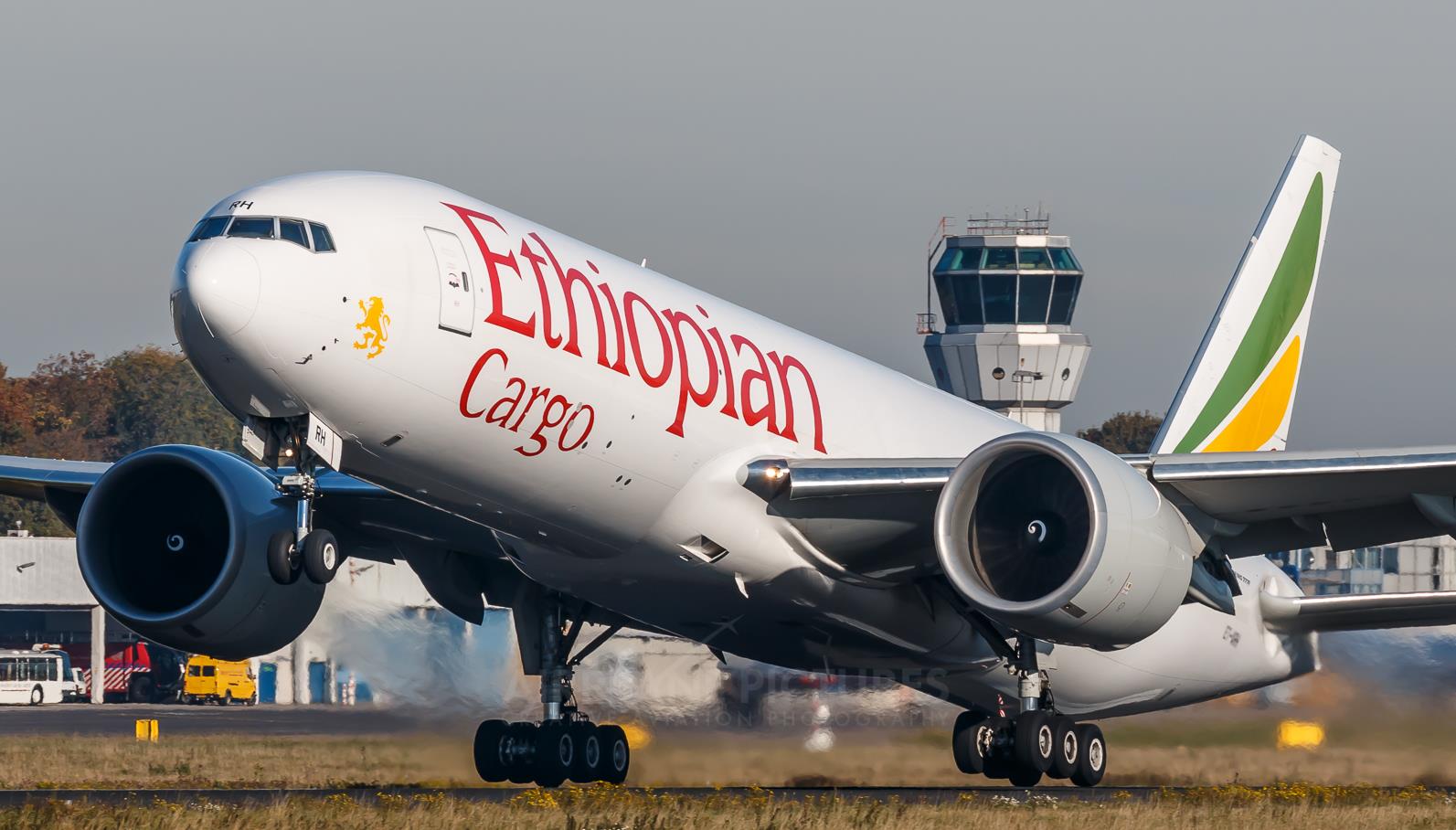 Ethiopian Airlines has confirmed that its new cargo terminal at Addis Ababa is 82% complete and expected to be operational "towards April 2017".
The African carrier said that the new facility will have an annual storage (for both dry and perishable goods) of 1.2m tons and a capacity to handle eight B747-8 freighters simultaneously.
Construction of the first phase will cost approximately $150m. A second phase, subject to market demand, has the potential to add 300,000 tonnes of capacity.
In a 2016 year end round-up by Ethiopian Airlines Group chief executive Tewolde Gebremariam, the carrier said: "Upon completion, our uplifting capability will be equivalent to the cargo terminals at Amsterdam Schiphol, Singapore Changi or Hong Kong."
Ethiopian, the largest cargo carrier in Africa with a fleet of  two Boeing 757Fs and six Boeing 777Fs, requires the new cargo terminal to accommodate its volume growth and increased transit traffic.