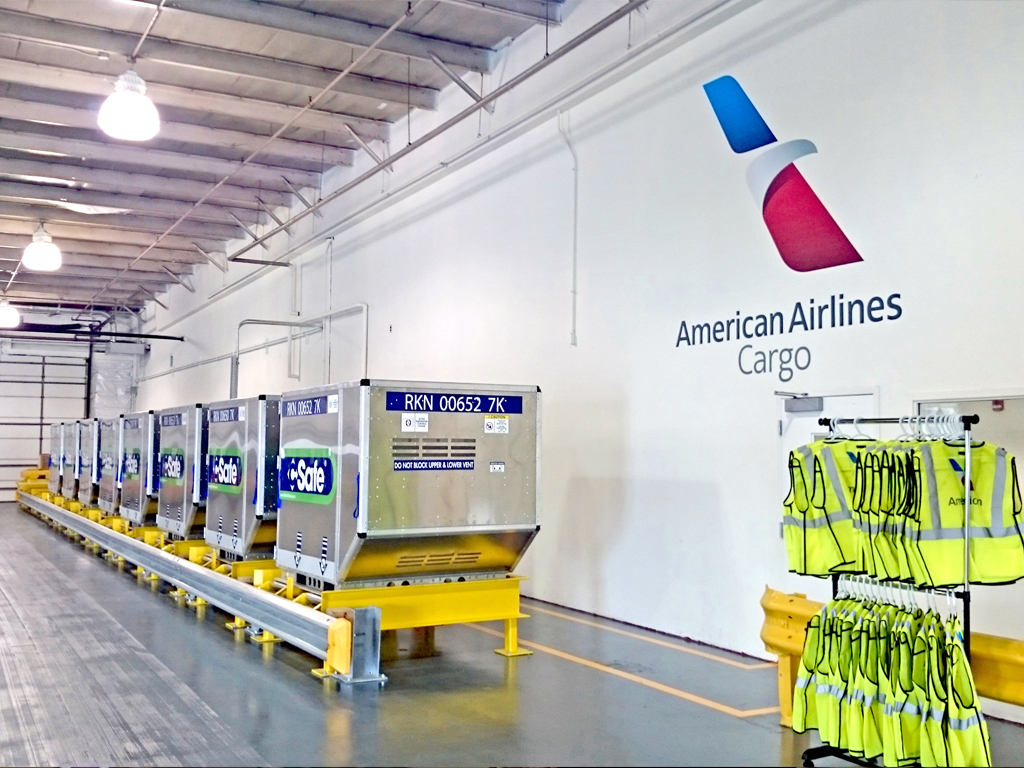 American Airlines has launched a daily, non-stop Airbus A330-200 service between San Juan Luis Muñoz Marín Airport and Philadelphia International Airport.
American Airlines Cargo has a 25,000 sq ft facility dedicated to pharmaceuticals handling at Philadelphia International and the new daily A330-200 widebody service represents a further link between the two important pharma hubs of Philadelphia and Sa Juan, adding to the two daily narrowbody flights already connecting the cities.
Moreover: “Puerto Rico is a global hotspot for pharmaceutical manufacturing, with 12 of the world’s top 20 pharma companies having a presence on the island and many of them operating from more than one location,” a statement from the freight carrier observed.
The additional cargo capacity offered on the new service will provide shippers moving cold-chain products with further choice of flights between the two cities, while at the same time providing access to “state-of-the-art facilities for their movement and handling”, the statement pointed out.
The widebody A330-200 offers increased cargo capacity compared to the narrowbody flights available on the route, and can support the shipment of general (as well as pharmaceutical) cargo between Philadelphia and San Juan, such as cell/mobile phones, medical instruments and aircraft parts.
24/7 control
America Airlines’ flagship pharmaceutical facility at Philadelphia offers 24/7 active monitoring capability, full back-up power generators and different temperature-control options – including a 6,000 sq ft room for Controlled Room Temperature (CRT) shipments, a 3,000 sq ft space that maintains a cold (COL) environment, a deep frozen area (FRO), and a zoned active container management (ACM) area with powered charging stations for up to 30 electronically controlled containers.
The facility is said by American to be “on track” to be named one of the airline’s first locations to achieve Center of Excellence for Independent Validators in Pharmaceutical Logistics (CEIV) status.
“Demand from customers for even greater access between these two important pharma hubs is significant and growing,” remarked Roger Samways, vice president – American Airlines Cargo Sales.
“A daily widebody service is the perfect way to meet shipper and forwarder needs, and shows the collaborative way in which we can provide on-going support to the industry,” he added.