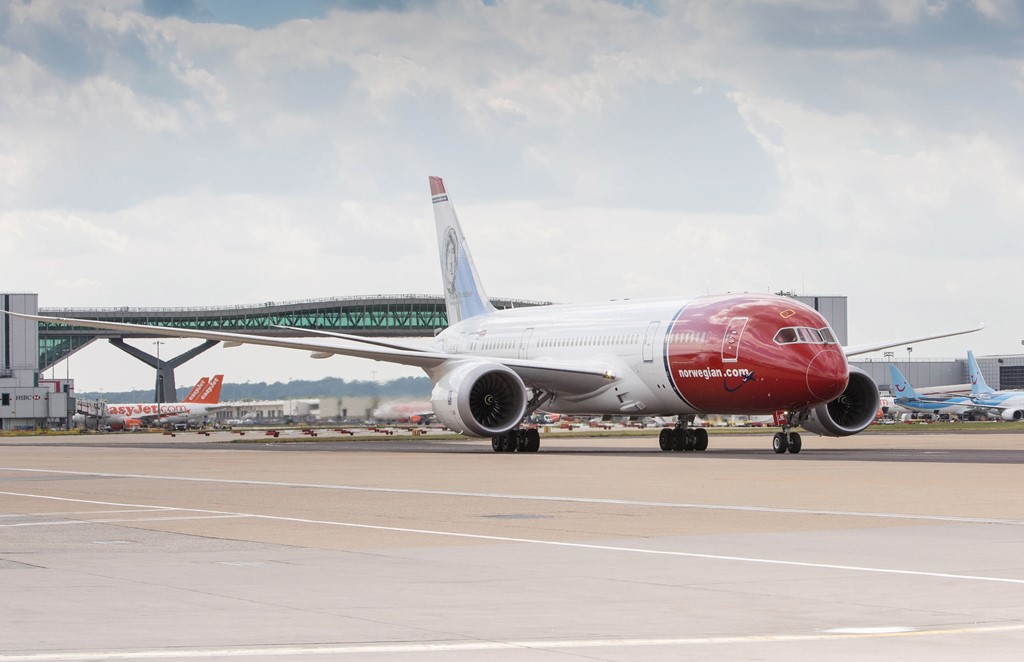 Fast-expanding Norwegian Cargo has granted a new road feeder service contract to Jan de Rijk Logistics, extending the airline’s delivery network to more than 50 airports around Europe.
The deal will see Jan de Rijk provide a daily road feeder operation for the low-cost carrier’s services from the US to London Gatwick, with onward delivery to European cargo gateways including Brussels, Amsterdam and Frankfurt – arriving less than 48 hours after departure.
The airline offers up to 15 tonnes of widebody capacity on its Boeing 787-8 Dreamliner aircraft which service six long-haul destinations from London.
Jan de Rijk Logistics is TAPA TSR1 and IATA CEIV Pharma Handling certified.
Norwegian has a fast expanding widebody fleet. Earlier this month it announced an order for 19 B787-9 Dreamliners, which will quadruple its long-haul fleet to 38 aircraft within the next five years.
At the moment, it operates eight B787-8 Dreamliners but has another 11 of the bigger B787-9s on order, on top of the 19 ordered this month.