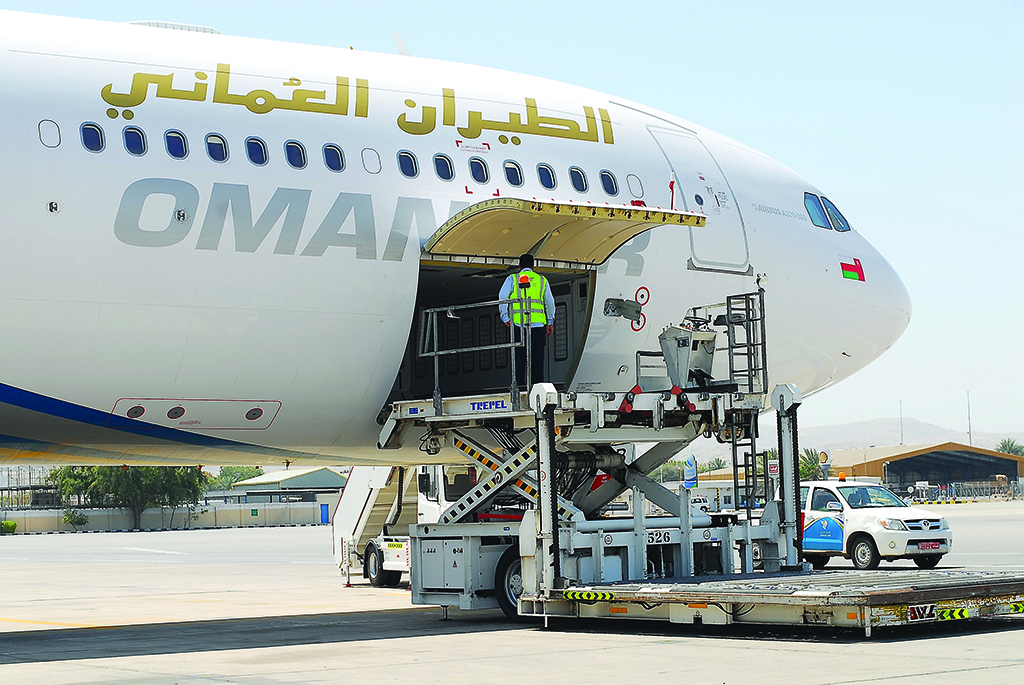 Oman Air has announced plans to increase its cargo-handling capacity at Muscat International Airport when the construction of its new airfreight unit is complete.

The carrier reportedly disclosed information about its plans to the Oman News Agency (ONA).

The Times of Oman revealed that during a discussion with the ONA, Mohammed bin Ali Al Musafir, senior vice president of commercial cargo at Oman Air, explained: “The air cargo unit comes in complementation of the Sultanate’s overall strategy for revamping the logistics sector.”

“[Oman Air] has been liaising with the departments concerned to develop air cargo [operations] with a goal to reaching a total volume of 500,000 tonnes by 2040.”

It has been reported that when complete, the new air cargo hub at Muscat International Airport will measure 22,000 sq m and will have the capacity to process 350,000 tonnes of cargo per year. It will also be able to hold 734 shipping containers and 2,208 mobile chutes, as well as ground handling trucks.

Oman publication Zawya reported that the new hub will enable simultaneous loading of up to three freighter aircraft. In addition, a 2,500 sq m facility within the hub will be dedicated to livestock and a 228 sq m chamber will be used for handling high-risk goods. An air conditioning system and cooling units will ensure that perishable cargo is handled in optimum conditions.

Al Musafir disclosed to The Times of Oman that Oman Air has a fleet of 55 aircraft and its main cargo destinations are West Asia, Europe, Indian Ocean countries and Sri Lanka. Efficient use of aircraft capacity and an increase in the number of destinations that Oman Air flies to were factors that played a role in it multiplying its revenues between 2016 and 2019.

The Times of Oman also reported that the country wishes to become less reliant on revenues generated from fossil fuels; hence it is focusing on enhancing its transportation and logistics operations to generate additional income in the future.