Oman Air looks to the future 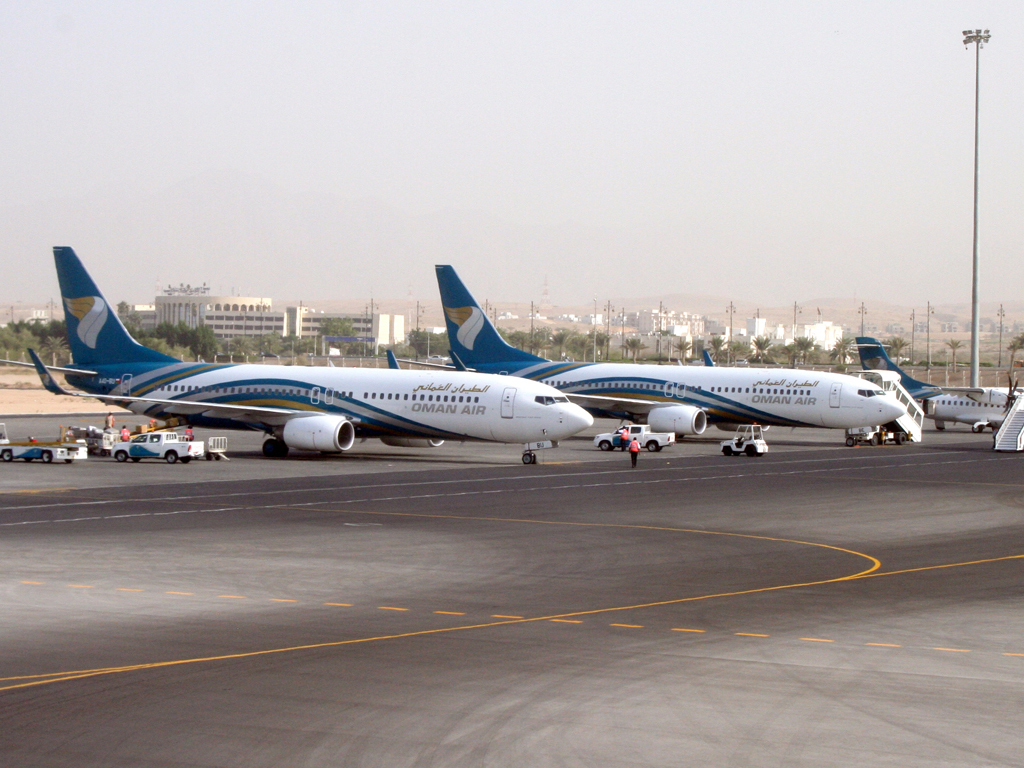 Oman Air’s chief executive, Paul Gregorowitsch, this week laid out his plans for the airline’s growth in coming years, as well as reporting on “important progress (achieved) over the last two years”.
He pointed to the fact that the Muscat-based carrier is “delivering an ambitious and dynamic programme of fleet and network expansion.
“This has seen the company take delivery of outstanding new aircraft, introduce a range of exciting new destinations and launch new products and services.”
Oman Air’s fleet expansion programme has certainly made progress. The first of a raft of new aircraft ordered began to be received in the last quarter of 2014, and the Oman Air fleet reached a total of 35 aircraft by January 2015.
By January 2016, the inventory had increased in size to 41 aircraft and, today, Oman Air’s fleet of 45 aircraft consists of four Boeing 787 ‘Dreamliners’, six Airbus 330-300s, four A330-200s, five B737-900s, 21 B737-800s, one B737-700 and four Embraer 175s.
At least two more B737s are expected to be delivered before the end of the year, and four more B787s are due for delivery over the course of the next two years.
Oman Air’s network has grown in parallel with its fleet expansion. New international destinations recently added to the airline’s network have included Manila, Jakarta, Singapore, Goa, Dhaka and Mashhad.
Guangzhou will be added to the network on December 9, while Manchester, the carrier’s second destination in the UK, will feature in Oman Air’s summer 2017 schedule for the first time.
The airline has benefited from a number of strategic collaborative arrangements. “We remain committed to the partnerships we have successfully developed within our business,” Gregorowitsch confirmed.
“These include our work with Cargolux, moving freight between Europe, East Africa, the Middle East and India; with freight handling specialists SATS; and with Menzies Aviation, for ground handling in Oman.”
Gregorowitsch did sound a warning note. He expressed his concern as to the existing infrastructure at Muscat Airport, which he said is affecting the growth of the national airline.
In particular, Gregorowitsch identified the need to have a second runway available as soon as the new passenger terminal is inaugurated to cater for planned growth.