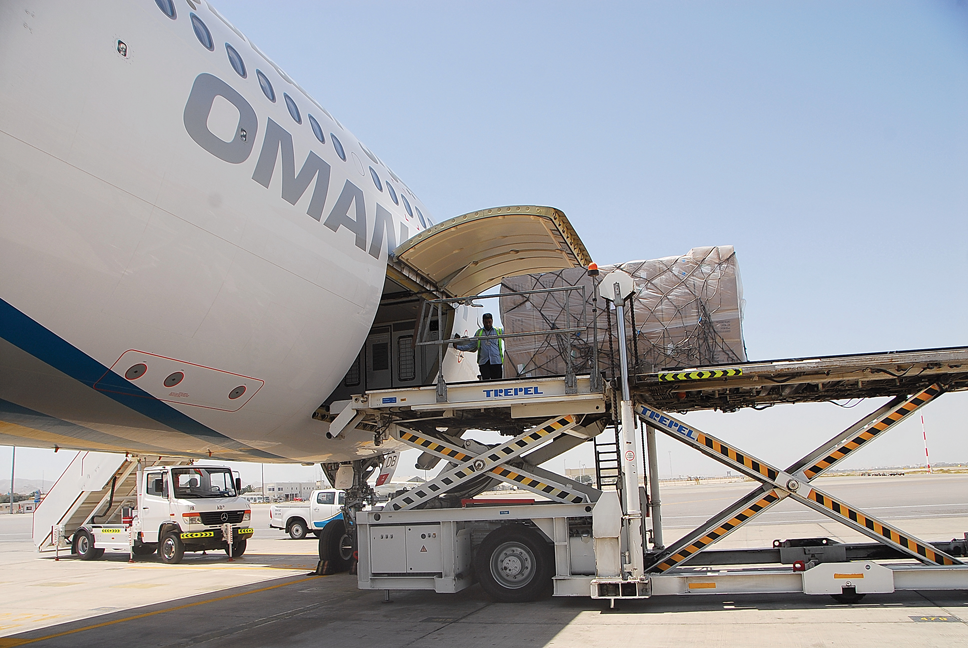 Oman Air is due to announce details, by the end of October, of a new joint venture with a large freighter operator. Specifics of the deal are still unknown, but the last time the Middle Eastern airline did something similar was in March 2013 when it signed an agreement with DHL for the integrator to operate freighters between Muscat and Dubai.
Oman Air Cargo launched in 2009. It handled 119,785 tonnes in 2013, an increase of 7% over 2012. However, it posted a loss of OMR113m (US$293.5m) in 2013, which its new CEO, Paul Gregorowitsch, attributed to investments in new aircraft. He predicts the carrier will become profitable by 2017 and therefore in a position to operate without financial aid from the government. He added that he wants cargo to be an important part of the airline’s future strategy.
Share this story