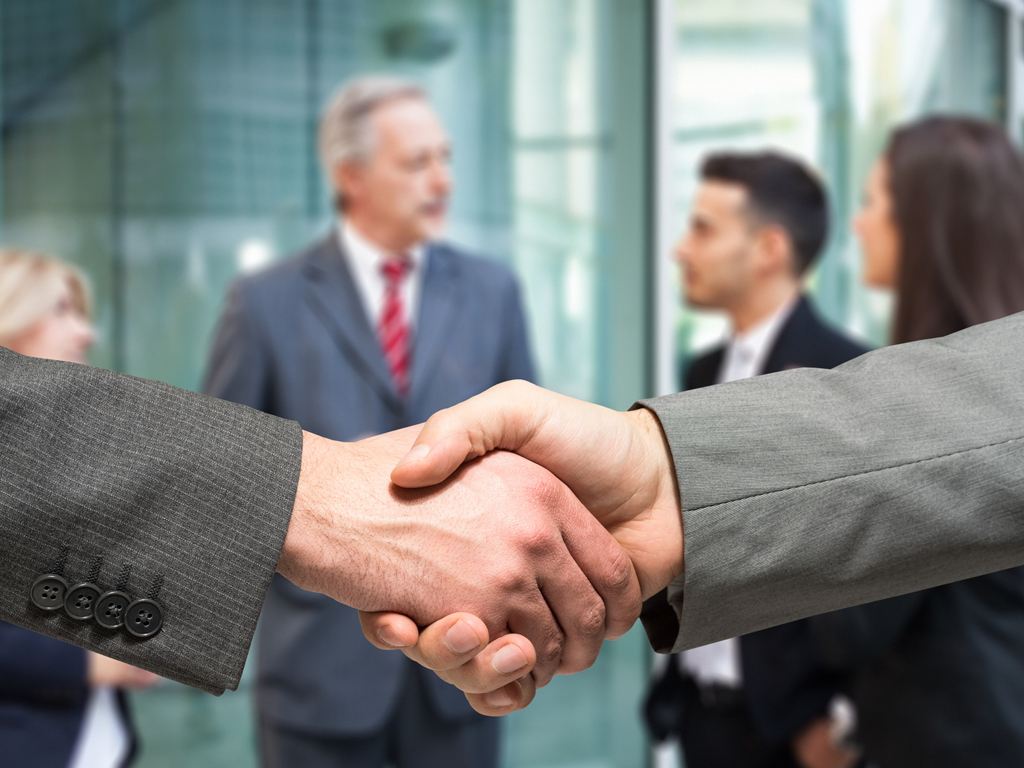 The oneworld alliance has nominated Cathay Pacific’s Ivan Chu as its new chairman, taking over from IAG’s Willie Walsh.
Chu, who is Cathay’s chief executive, will act as first amongst equals of the member airlines in his new role.
Oneworld chief executive Bruce Ashby said: “We thank Willie Walsh for his leadership of oneworld as the alliance completed its biggest yet membership expansion and welcome Ivan Chu as his successor.”
Chu was appointed chief executive of Cathay Pacific, which is a founder member of oneworld, in March 2014.
He is also chairman of Hong Kong Dragon Airlines and a director of John Swire & Sons and of Swire Pacific.
Before his current role, he had been Cathay Pacific’s chief operating officer for three years, having served as its director service delivery from 2008.
He joined the Swire group, which is Cathay Pacific’s main shareholder, in 1984 and worked with the group in Hong Kong, Mainland China, Taiwan, Thailand and Australia.
Chu said: “I look forward to working with other board members to drive continuous developments of oneworld.”