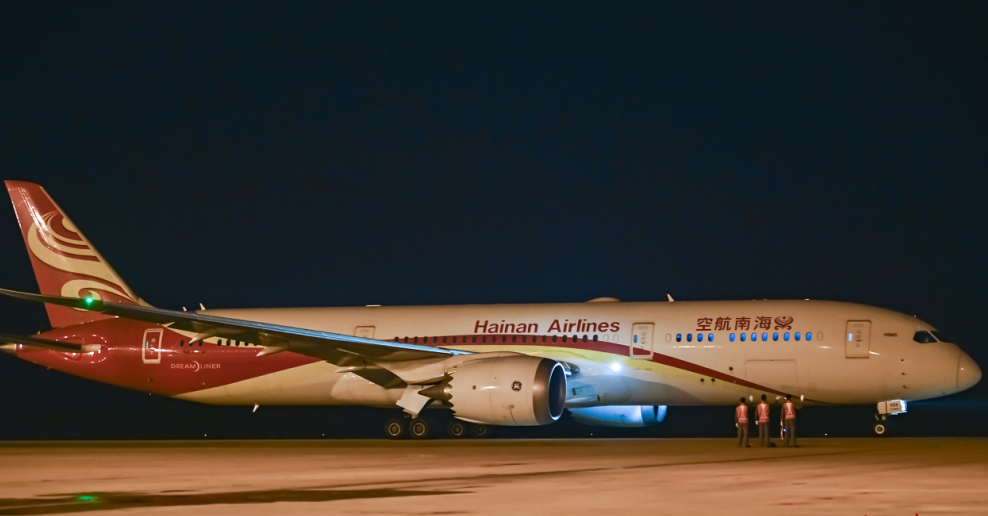 The Lenton Group, a subsidiary of France-based parcels giant DPD, has signed a deal with Hainan Airways on twice-weekly PAX-cargo flights from China to Europe.

The one year-agreement is already underway with the round-trip flights utilising 72-ton capacity Boeing 787 Dreamliner aircraft between Haikou in China and Paris.

The parcel firm added that the charter agreement was reached as it was faced with “a surge in online purchases and ever-increasing volumes”.

It also pointed out that before the pandemic, Lenton’s cargo was flown on passenger airplanes but with the reduction in air travel, particularly between Asia and Europe, orders for Chinese products to Europe now have to be shipped on dedicated cargo flights.

The company revealed its focus on e-commerce as part of a new strategy announced on March 1.

“DPDgroup, within its 2025 strategy, is focused on capturing the growth of international e-commerce while developing a global, interconnected network with sustainable delivery and digital solutions,” the company added.

To execute this ambitious strategic plan, DPDgroup will rely on majority-owned, Asian-based Lenton Group to connect markets across the globe and build intercontinental volumes.

“Following the 2019 launch of DPD China under the Lenton Group umbrella and benefiting from the rollout of multimodal services between China and Europe, Lenton Group is implementing additional logistics solutions to strengthen its connections with the DPDgroup network in Europe,” it explained.