Parma to be Etihad cargo hub 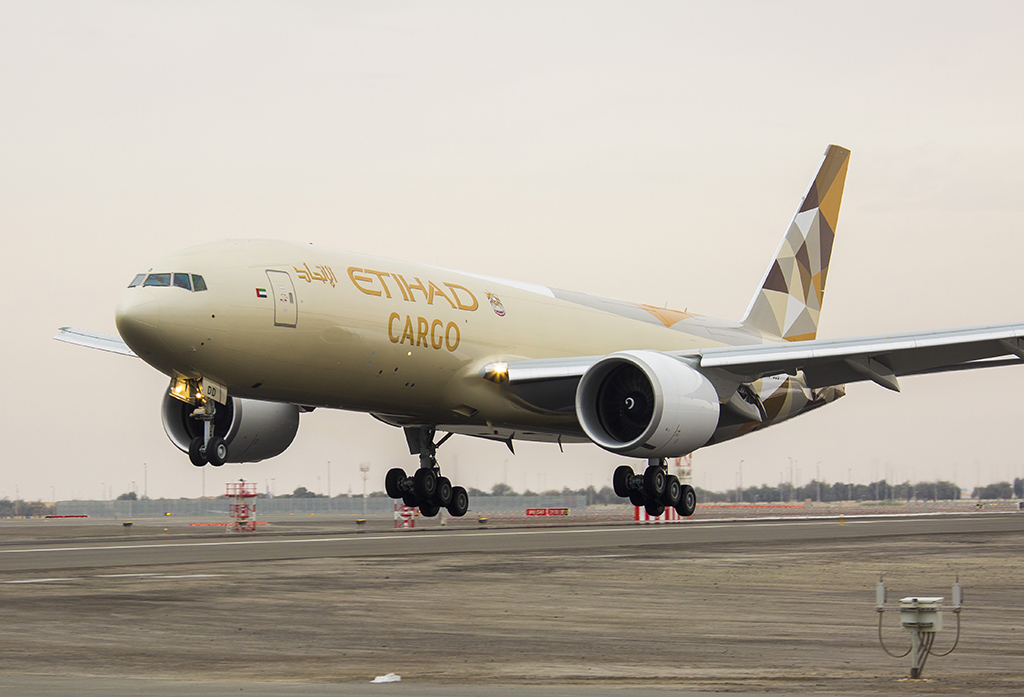 The new hub will feed traffic to and from flights operated by Etihad Airways with its equity partner, Alitalia, who currently offer bellyhold capacity on 38 weekly flights between Italy and the UAE.
These include six weekly freighter services from Milan, including a twice weekly service to Bogotá and the four times a week service to Abu Dhabi, which offer a combined capacity of 800 tonnes.
Parma airport itself currently handles only a handful of flights, including passenger services to Catania on Sicily and the offshore island of Lampedusa operated by MistralAir, the airline arm of the Italian postal group. It is however in the centre of one of the largest exporting regions in Italy for high value goods, midway between Bologna and Milan.
Etihad Cargo vice president, David Kerr, said: "This agreement with Parma Airport is a further demonstration of our confidence in Italy, one of the largest cargo markets in Europe.
"We have already strengthened our freighter capacity out of Milan in the last few weeks, having placed a new 777 freighter on the Milan-Bogotá sector, so the opportunity to use Parma gives us a further chance to strengthen our cargo services from Europe.”
Airport chairman, Guido Dalla Rosa Prati, added: "With the co-operation of Etihad Airways, the strategic development plan for the airport is already coming to life. We are really honoured to have gained the interest of Etihad Airways, a key player in the world of aviation, and I am proud of the agreement which will generate new business opportunities for Parma and neighbouring territories.”
Building work has already begun for opening of the new hub from July 2016 and cargo and logistics will play a central role in ongoing development, says the airport authority.
Alberto Figna, chairman of the Parma Industrialist’s Union, one of the key shareholders in the airport, said: “The agreement with an international partner of the calibre of Etihad Airways is confirmation of the potential of this airport and an important indication of the commitment of the Parma business community to ensuring the continuity and progress of a vital piece of infrastructure that will benefit the local economy.
"It is expected that the new transit centre will also have a positive direct and indirect impact on employment in the local area.”