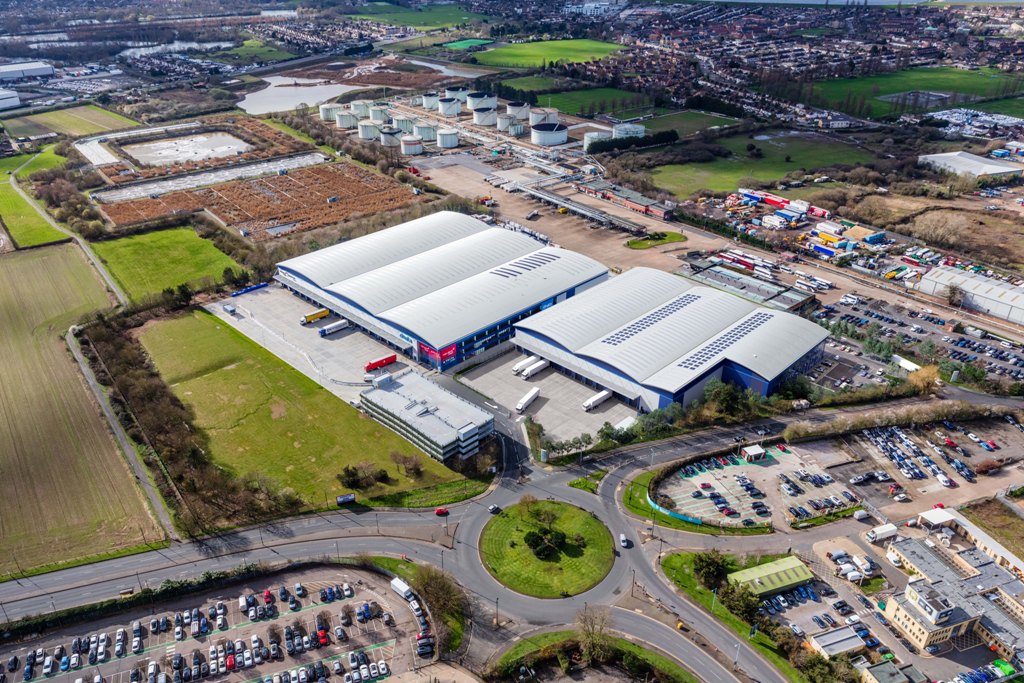 Virgin Atlantic Cargo and Delta Cargo have extended their cargo handling contract with dnata at seven UK hubs for another five years.

At Heathrow, the two airlines will continue to use dnata’s City East facilities and will also use the 117,000 sq ft dnata City East Phase 2 when it opens later this year.

“The airlines’ cargo operational and customer teams have so far benefited from working under one roof, sharing ways of working which has supported significant growth for the cargo sectors of the two carriers in the last year,” the carriers said in a statement.

Tania Boyes, head of cargo operations at Virgin Atlantic Cargo, said: “We’d like to pay particular thanks to dnata for their support during the last 16 months, which has been invaluable during such unprecedented conditions and a vital time for our airline’s cargo operations. As we look to the future, we can’t wait to continue working together as we enter this next exciting chapter for our business.”

Vishal Bhatnagar, managing director – cargo operations, Delta Cargo, added: “Our UK cargo operation is a critical part of our global network, and the world-class dnata facilities we share with our partner Virgin Atlantic, provides our customers with one roof operations where they can pick-up and deliver shipments for both partners – making it easier to do business with us.

“We are looking forward to the opening of the import facility later this year, and the continued strong partnership with Virgin Atlantic Cargo and dnata which is setting us up for future success in this market.”