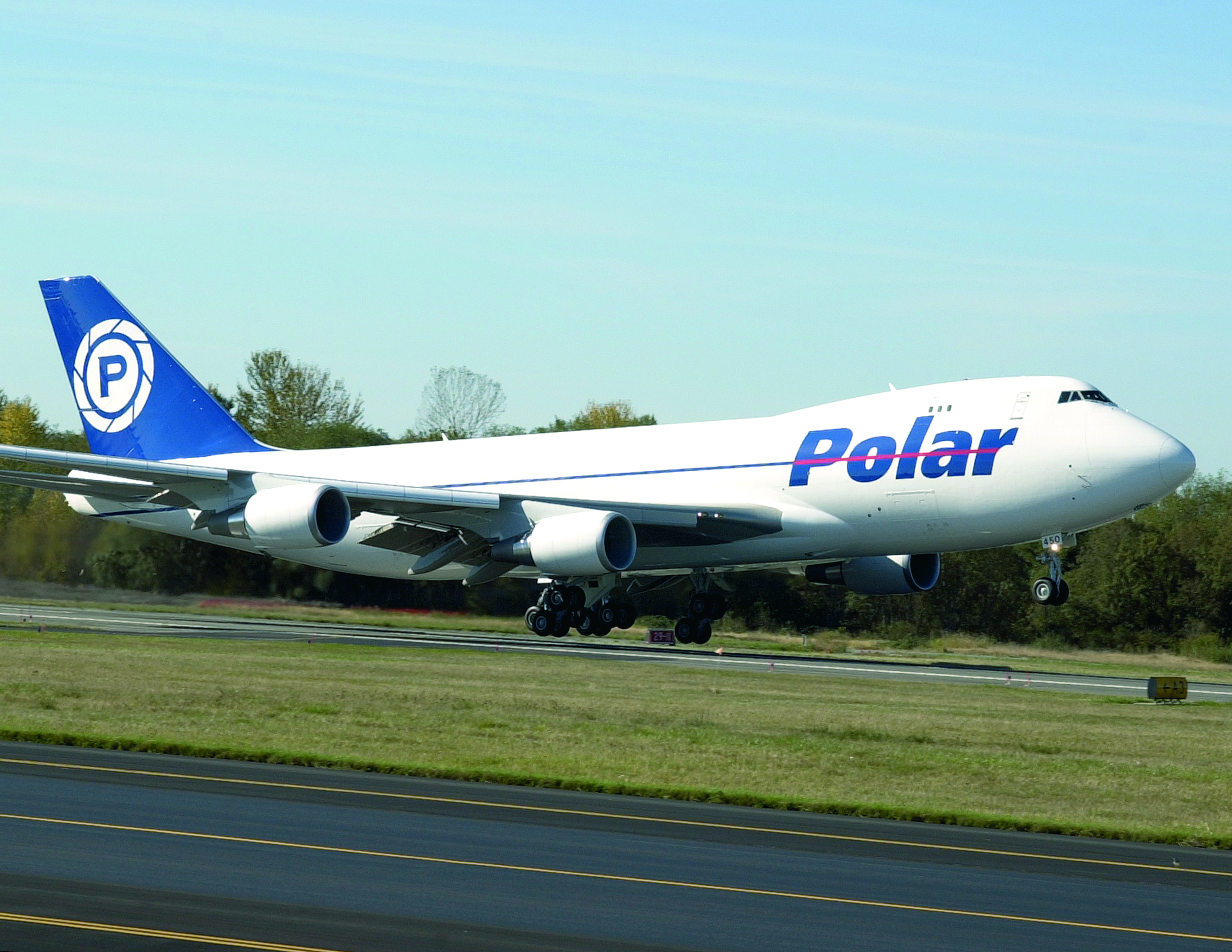 THOMAS MURPHY is to retire as executive vice president and chief operating officer of Polar Air Cargo Worldwide.
Murphy joined Polar, in which Atlas Air Worldwide is the majority shareholder, in July 2009. He will retire in August this year. A replacement for Murphy will be named shortly.
Prior to joining Polar, Murphy served as senior vice president, aviation Asia Pacific for DHL Express, and before that as vice president air operations Asia Pacific Singapore for United Parcel Service. Prior to his work at UPS, Murphy spent 15 years at TWA.
Polar is one of DHL’s key partner airlines on intercontinental routes. Atlas Air said that, under Murphy’s leadership, “Polar’s contribution to the DHL network has significantly increased service in the high-growth transpacific and intra-Asia markets.”
Murphy and DHL are working together to find a suitable replacement, who will continue to grow the "strong relationship between the two companies".