Polmans and Gadhia to take the reins at TIACA 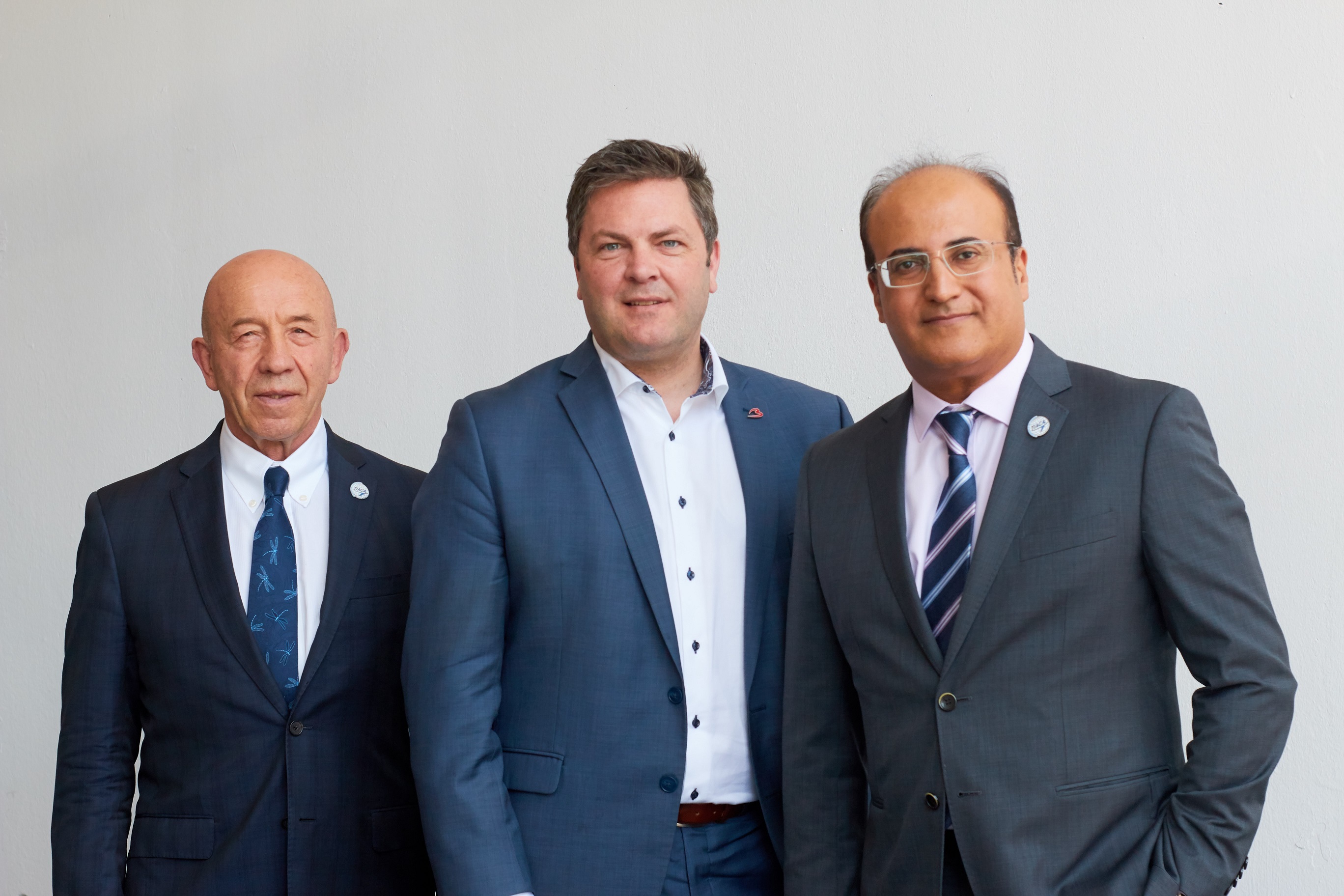 Steven Polmans, Director Cargo and Logistics at Brussels Airport Company will take over as Chairman of The International Air Cargo Association (TIACA), with Sanjeev Gadhia, Founder and Chief Executive Officer (CEO) of Astral Aviation, as Vice Chairman from next month.

Polmans, who joined the TIACA Board in 2016, and has served as Vice Chairman for two years, will replace Sebastiaan Scholte, CEO of Jan De Rijk Logistics, who will step down on July 1st 2019.

Scholte and Polmans kicked off a fresh vision for TIACA 18 months ago, during which time the Association has grown its global footprint and launched an online airport ratings system, the Cargo Service Quality (CSQ) tool.

Polmans and Gadhia, working with Secretary General Vladimir Zubkov, have pledged to build on the new framework, putting sustainability and diversity issues at the forefront.

“We have some exciting new ideas for the direction TIACA can take to the benefit of our members and for the industry at large, which include a strong focus on sustainability, where we intend to take the lead,” said Polmans.

“Not only is it a great honour to be the next Chairman of TIACA, I very much look forward to continuing this story, this time with Sanjeev by my side.

“He is not only a great guy, he brings a wealth of knowledge and contacts to TIACA and is respected by many, if not all, in our industry.

“Representing an airline based in a different region in the world also strengthens again our global footprint as an organisation.

“I would also like to take this opportunity to thank Sebastiaan for his energy and inspiration over the last two years.

“Under his Chairmanship, we have built the foundation of a strong future for the only organisation, which represents all sectors of the air cargo supply chain.”

Polmans has spent most of his career in aviation, and, for 15 years held management positions, both operational and commercial, in the handling industry, at various airports, and in a variety of sectors, from catering and cleaning, to ramp handling and cargo.

He joined the Brussels Airport Company in 2000, becoming Head of Cargo in 2012, before being promoted to Director earlier this year.

He became the first Chairman of Air Cargo Belgium in 2016, a post he still holds.

Gadhia brings over two decades of air freight experience to the role of Vice Chairman and became the first African member of the TIACA Board in 2017.

He is Vice Chairman of the African Airline Association (AFRAA)’s Cargo Committee.

“I am very proud to serve as Vice Chairman and am looking forward to working alongside Steven,” said Gadhia.

“I will aim to ensure that TIACA is even more ‘inclusive’, and has a sustainable and diverse business model.

“I want to consider how we can better promote diversity so that we can grow the Association so that every member of the air-cargo supply-chain regardless of size, nationality, geography, or gender, can be a part of TIACA.”