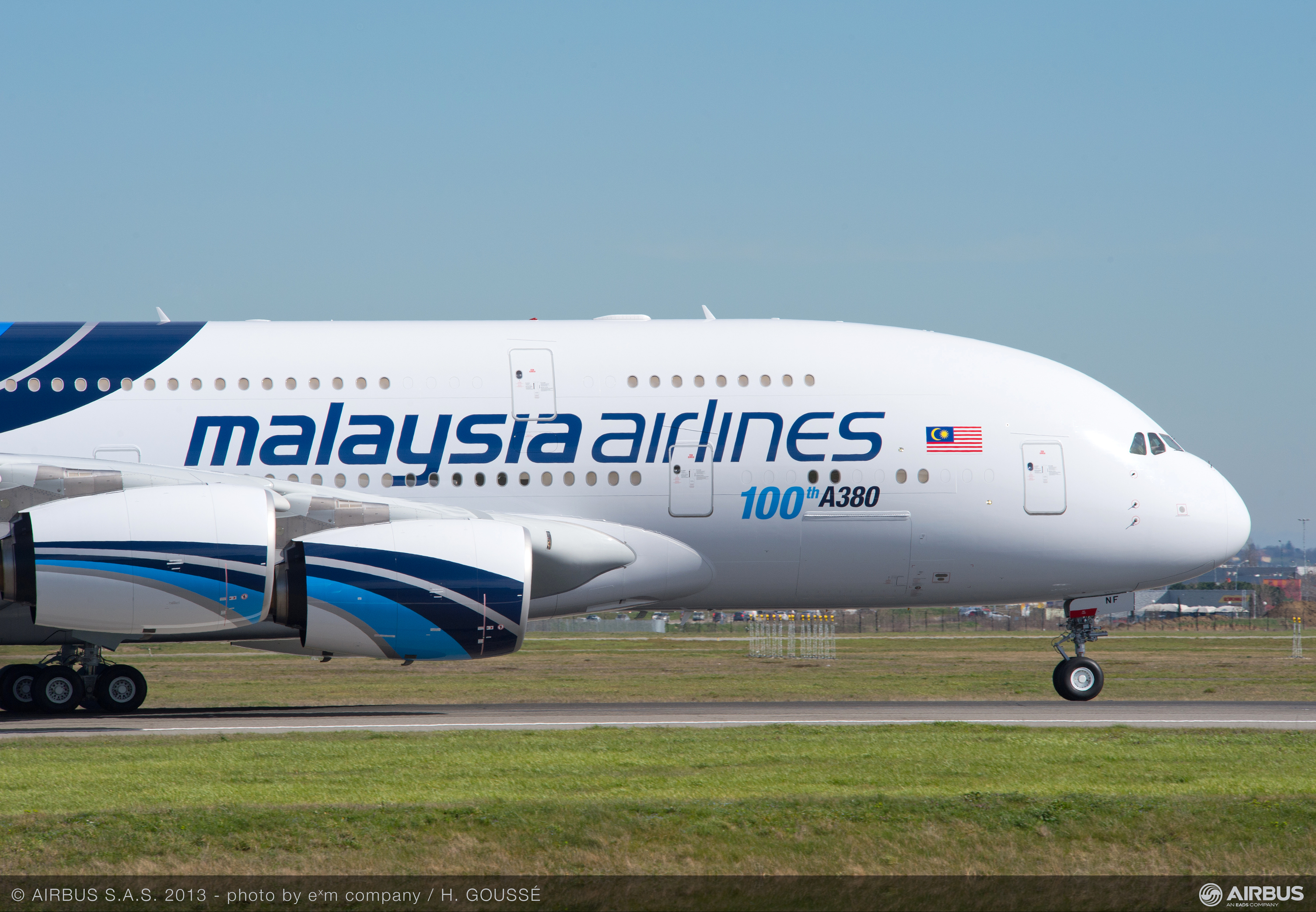 WEAK air cargo volumes dragged down the overall revenue performance of Malaysia Airlines Group, resulting in a marginal two per cent growth in the first three months of this year.
The carrier, which recorded a net loss of US$134m in the first quarter, needs to accelerate efforts to improve its revenue stream and better manage high costs which have increased in line with greater capacity, reveals Ahmad Jauhari Yahya, its chief executive.
“This need has become even more urgent for Malaysia Airlines’ future survival and sustainability in a market that is not showing any signs of letting up on competition.”
Operations slowed from 10 March when flight MH370 went missing en route from Kuala Lumpur to Beijing with 239 people on board – 227 passengers (153 from China) including two children and 12 Malaysian crew members.
Marketing activities were halted out of respect for the families of those on board the B777-200 jet, says a statement.
Now there is an urgent need for the airline group to ramp up efforts systemwide “to regain lost momentum and grow its share,” it adds.
“We have gone through two years of pushing for improvements in operations. We still have much work ahead of us to deal with the reality of the business and competition as a dynamic and nimble operation,” comments Jauhari Yahya.
Malaysia Airlines’ 151-strong fleet includes A380s, A330-300s for long-haul routes and B737-800s.
“MH370 has brought out the best of our Malaysia Airlines team to stand united to face the crisis. We will be leveraging on this team spirit to fight for our future,” adds Jauhari Yahya.
Share this story