Pradeep Kumar looks back at 40 years with the Emirates Group 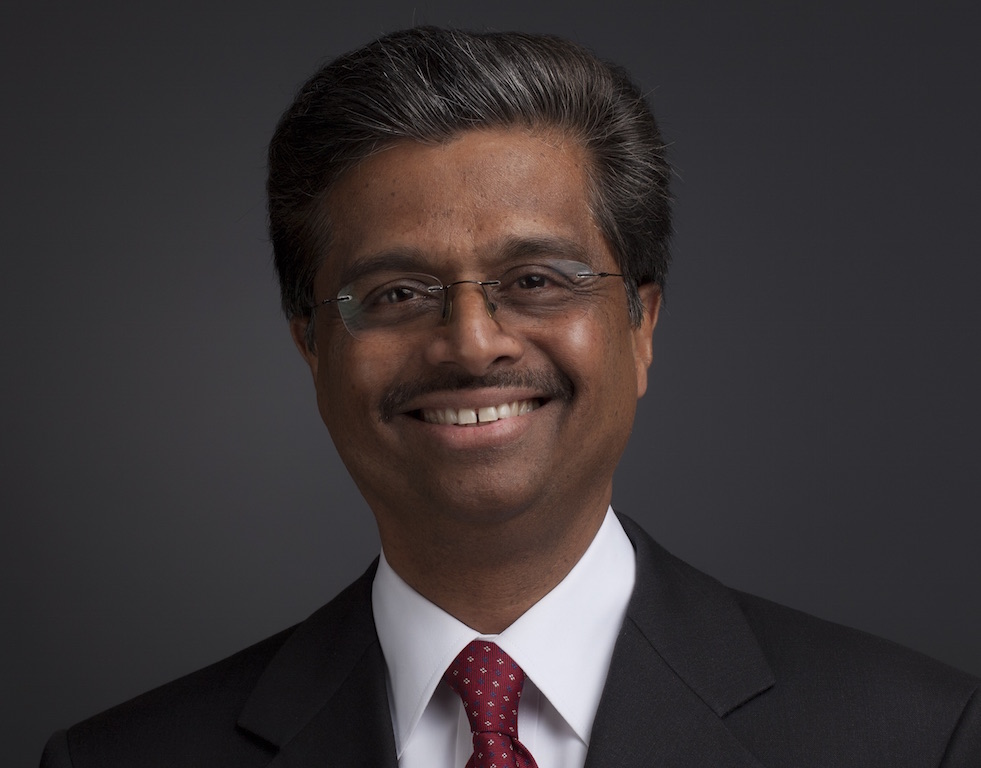 Pradeep Kumar, senior vice president for Emirates Sky Cargo revenue optimisation and systems, is set to retire at the end of October after four decades with the Dubai-based parent group and 30 years with the carrier itself.
In 1977, after completing his education in India, Kumar came to Dubai because of its “vibrant economy, safe environment, and multicultural expat workforce”.
During this time, dnata (also known as the Dubai National Air Travel Agency) was in an initial phase of expansion against the backdrop of Dubai’s position as a major hub for cargo distribution and a connecting point for cargo.
Said Kumar: “More and more airlines were attracted to be a part of the growth of Dubai. These developments provided me with an opportunity to work as part of the dnata cargo team, which eventually led to my long career with Emirates.”
Back in 1985, Emirates started with a blank sheet of paper for cargo, so what were the priorities and ambitions back then? What were the challenges in those days?
“Promoting trade and tourism has always been a top ambition for Emirates. The leadership always supported this initiative by creating an environment where different departments like airport, customs, police, department of trade, commerce etc. worked together.
“This helped Emirates SkyCargo to form a solid foundation on which we were able to start our journey with confidence. Many people didn’t believe in our efforts and as such, creating awareness and visibility was our priority and at the same time major challenge in those days.”
Did any particular airline serve as a role model for the nascent carrier?
“No, not at all. We followed the Dubai government model which was based on offering superior product and quality standards and customers getting the best value for their money. This is one of the main reasons why the industry still follows the Emirates model.”
Out of Emirates’ cargo division was to emerge one of the industry’s great leaders, Ram Menen, who retired from the top post at Emirates SkyCargo in June 2013. What was it like to work with Menen?
“Ram created an environment focused on team work and a family-like culture: keeping everyone informed on matters of importance which allowed every member to have a strong sense of belonging and ownership.
“In addition, with his contribution to the industry and relationship with customers, SkyCargo benefited and obtained much respect in the industry.”
Emirates in those early days was relatively unknown. Was that an obstacle and did Kumar think back then that Emirates would become the largest combination carrier by international freight tonne-kilometres flown (IATA statistics, 2014)?
“Emirates in those days was considered a ‘new kid on the block’. No one believed in in our capability. Therefore, creating visibility and delivering on our promises was one of the biggest challenges.
“But in a matter of time, customers got a full view of our service offering and benefited by an approach that ensured queries were actioned within three minutes.”
Kumar continued: “Our team, which remains as passionate and committed today as it did then, helped us create one of the best models in the industry. But SkyCargo will never rest on its laurels. We’re committed to innovation and making the cargo industry more efficient.
"This is demonstrated by the recent opening of our new facility at Al Maktoum Airport in Dubai; our expanding network which this year extended to new destinations in Europe, Africa and America; and product inventions such as the SkyCargo White Cover, used in our Cool Chain operations.”
How has the air cargo industry changed in those years since 1985?
“Many changes have taken place over the years. These include traffic flow, commodity movements, a shift from traditional cyclical demand, more transparency between stake holders, more focus on verticals, emphasis on cool chain, carriers resorting to automation for improving processes and cost efficiencies, additional security related compliances etc.
“But the cargo industry, which was very fragmented when I started, is now more unified and communicates better as supply chain management, and operations within it, matures.”
One significant change over the last decade has been the growth in bellyhold capacity in longer range passenger aircraft and, more recently, the application of ‘all-in’ freight rates, minus surcharges, a concept pioneered by Emirates from February this year.
Will bellyhold eventually replace freighters and what has been the response from customers to all-in rates?
Said Kumar: "Freighters will continue to play an important role at Emirates SkyCargo. Freighters operate in a supplemental capacity, supporting the wide-body belly capacity. They provide flexibility and are part of our distribution/network strategy.
“With the directional imbalance and regular changes in supply/demand equation, freighter operations offer flexibility in optimising capacity and in achieving revenue objectives. Emirates now has 241 aircraft, including 15 dedicated freighter aircraft: 13 Boeing 777F’s and 2 Boeing 747-400ERF’s.
“With regards to all-in rates, both shippers and our forwarder partners were, in fact, asking for an all-in pricing for many years. With the introduction of all-in pricing, customers found the application of all-in simpler and more transparent.”
Looking back at the global air cargo industry as a whole, Kumar said that one area of disappointment is the sometimes slow adaptation of technology: “The e-freight initiative lags behind its objectives and the industry is struggling to get mass participation.”
As he prepares to wave goodbye, what will Kumar miss most?
“I will miss Dubai very much, but mostly I will miss my colleagues from Emirates SkyCargo. I am proud that I was part of one of the best and most dynamic teams at the world’s best airline.
“Emirates SkyCargo is in great hands with its current leadership and I know they will continue to advance the airline and in so doing, the industry, for many decades to come.”