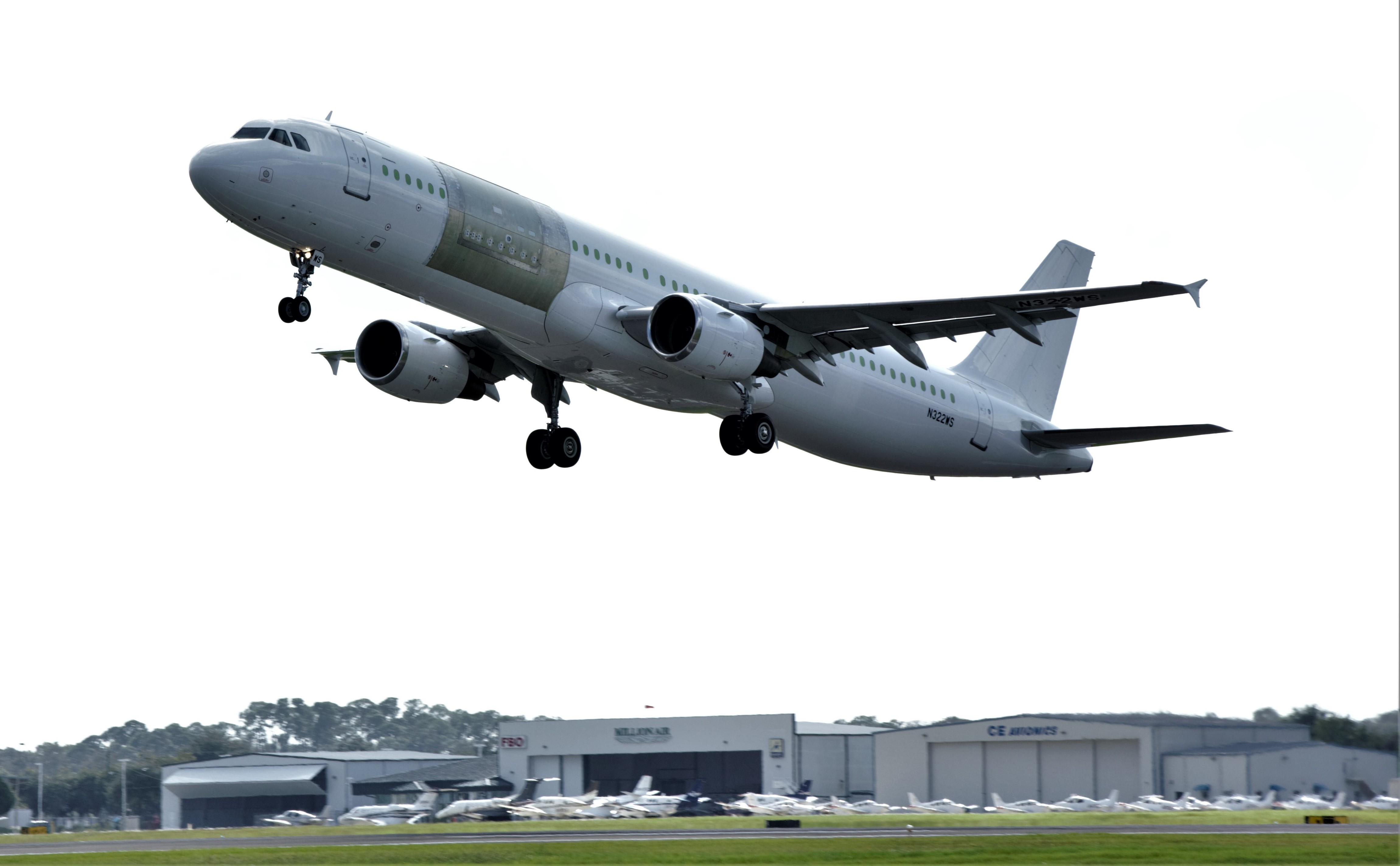 The first flight carried out by 321 Precision Conversions, which is a joint venture between Aircraft Transport Services Group (ATSG) and Precision Aircraft Solutions (PAS), took place on October 10.

The passenger A321 aircraft was converted to a Precision Conversions 321-200PCF by Avocet MRO Services, Sanford, Florida.

321 Precision Conversions president Gary Warner said: “This milestone flight was nominal in all respects, with all primary and secondary systems- including the cargo door and supporting sub-systems, functioning perfectly as designed.

“Based on the results of this maintenance test flight – a prerequisite prior to entering certification flight testing – we look forward to a brisk progression to full certification.”

“In short, the best designed cargo conversion for all parties, available for the A321 — one of finest air transport aircraft flying. By all measure, we have accomplished that.”

Several companies are in process of launching A321 converted freighters. Lessor Vallair has teamed up with Elbe Flugzeugwerke (EFW) of Germany and ST Aerospace of Singapore on one programme.

The three have already agreed a deal with Qantas, which is expected to be the first to be put into use as part of commercial agreement. The A321 will primarily compete with B737s.