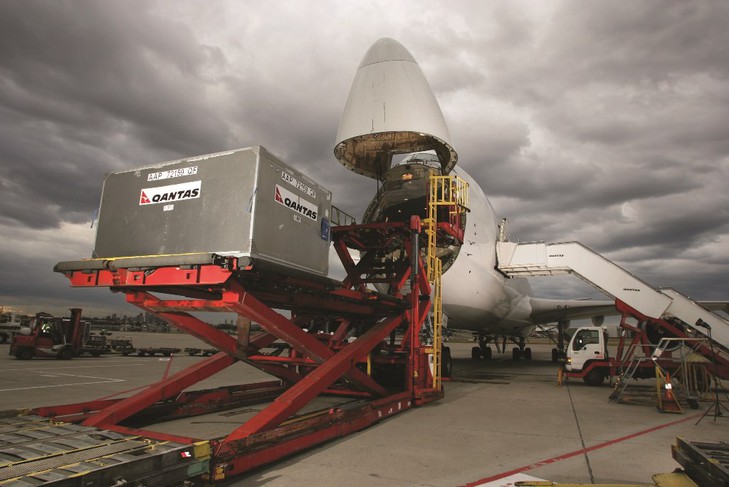 The Qantas Group has completed the $500m share buy-back announced at its half year results in February 2016.
Combined with the $505m capital return and associated share consolidation completed on 6 November 2015, Qantas Airways ordinary shares on issue have decreased by 12.6% since 30 June 2015 and the group has now returned over $1bn in surplus capital to shareholders in the last 12 months.
A decision on future capital management initiatives will be announced with the full year results on 24 August.