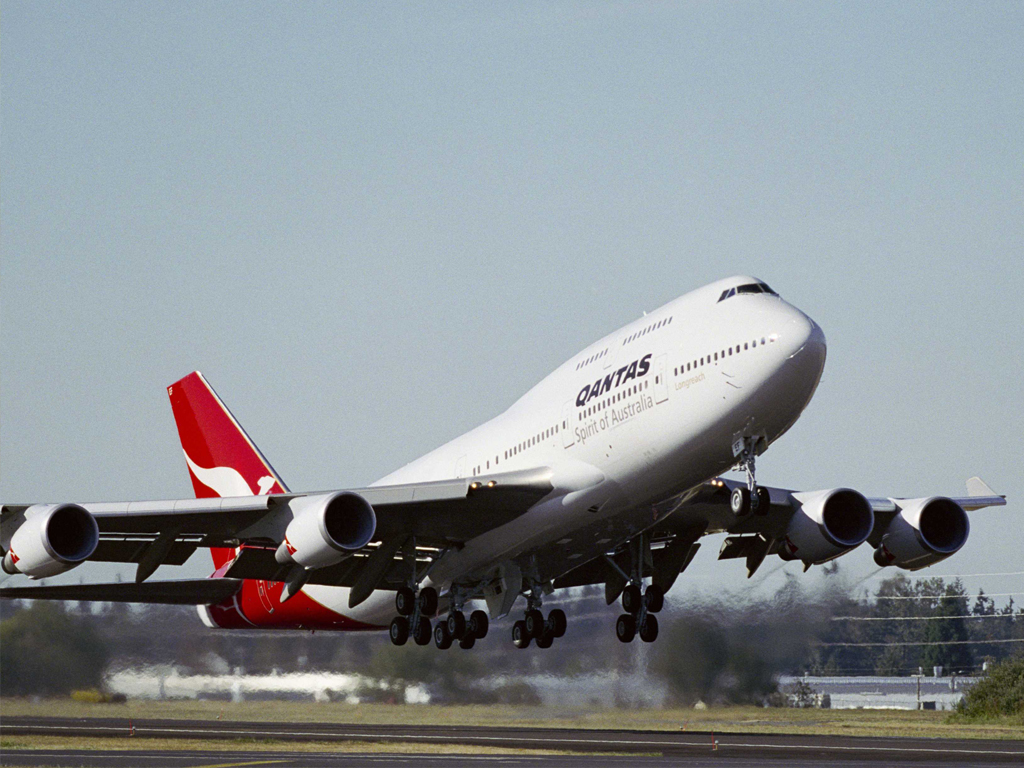 Qantas Freight reported underlying earnings before interest down 29% in the second half of 2016. They fell by A$11m to A$27m in the six months to end of December.
The Australian carrier said that freight conditions “remain challenging worldwide”, although “there are signs of stabilisation” with Qantas Freight well-placed to meet future challenges.
Qantas holds more than 80% of the domestic airfreight market, with dedicated freighter operations for Australia Post launched in July 2016. It is also pursuing new opportunities in the international market, including an agreement to airfreight Tasmanian milk to China.
The airline as a whole faced difficult economic conditions, said chief executive Alan Joyce. Overall, underlying profits were down 7.5% at $852 million compared with the prior corresponding period, although it was above the guidance range provided in October last year.
This, he said, reflected “a strong performance in a mixed global aviation market.”
Fleet developments include the delivery of Qantas International’s first two Boeing 787-9 Dreamliner aircraft in late 2017, which will allow retirement of Qantas’ two oldest 747s by mid-2018.  A total of five 747s will be retired as eight Dreamliners enter the fleet.