Qantas looks to potential of tie-up with American Airlines 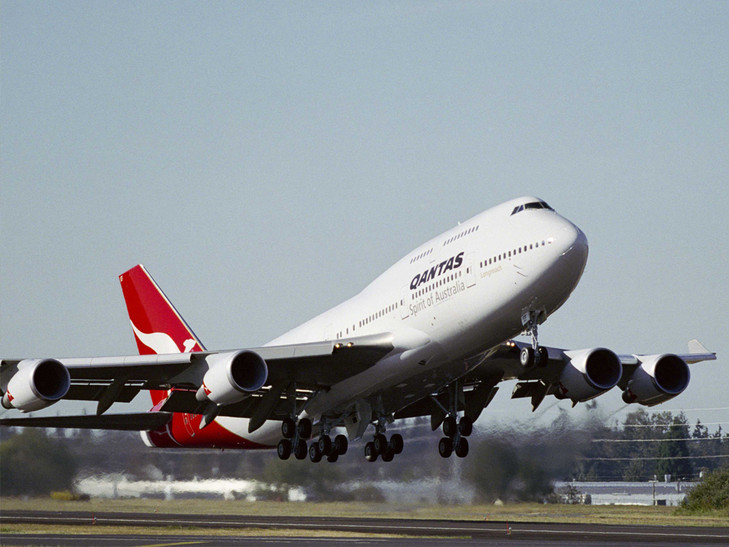 Qantas has said that it welcomes what it calls the US Department of Transportation’s “tentative approval” of its and American Airlines’ plan to create a joint business to better serve the United States to Australia/New Zealand market.

American Airlines and Qantas re-filed an application with the DOT earlier this year seeking the green light, having been knocked back previously.

Approval of the joint business would allow for commercial integration between the two carriers, “delivering new routes and significant customer benefits not possible through any other form of cooperation”, Qantas said.

Perhaps most importantly, any tie-up between the two airlines could represent an opportunity to launch new routes and flights to new destinations, including between city pairs not currently served by either carrier, it noted.

In fact, as part of the case put to the US DOT, Qantas and American flagged an intention to launch several new routes within the first two years of the proposed joint business.

Qantas said that it expects to announce details of two new routes – Brisbane to Chicago and Brisbane to San Francisco – if final approval is received.

“For more than 30 years, Qantas and American have connected the US and Australia as partners. This joint business means that we’ll be able to deepen this partnership to offer new routes, better flight connections and more frequent flyer benefits.”

American’s chairman and CEO Doug Parker said he was grateful for the DOT’s “careful consideration and look[s] forward to final approval in the coming weeks”.

In April, Qantas Freight confirmed that from late July it will upgrade its freighter fleet with the lease of two Boeing 747-8F aircraft to replace existing B747-400Fs.

The airline said the -8Fs, which will be operated by Atlas Air, will offer greater capacity and improved efficiency for its global freight customers. They will fly with an Atlas Air livery.